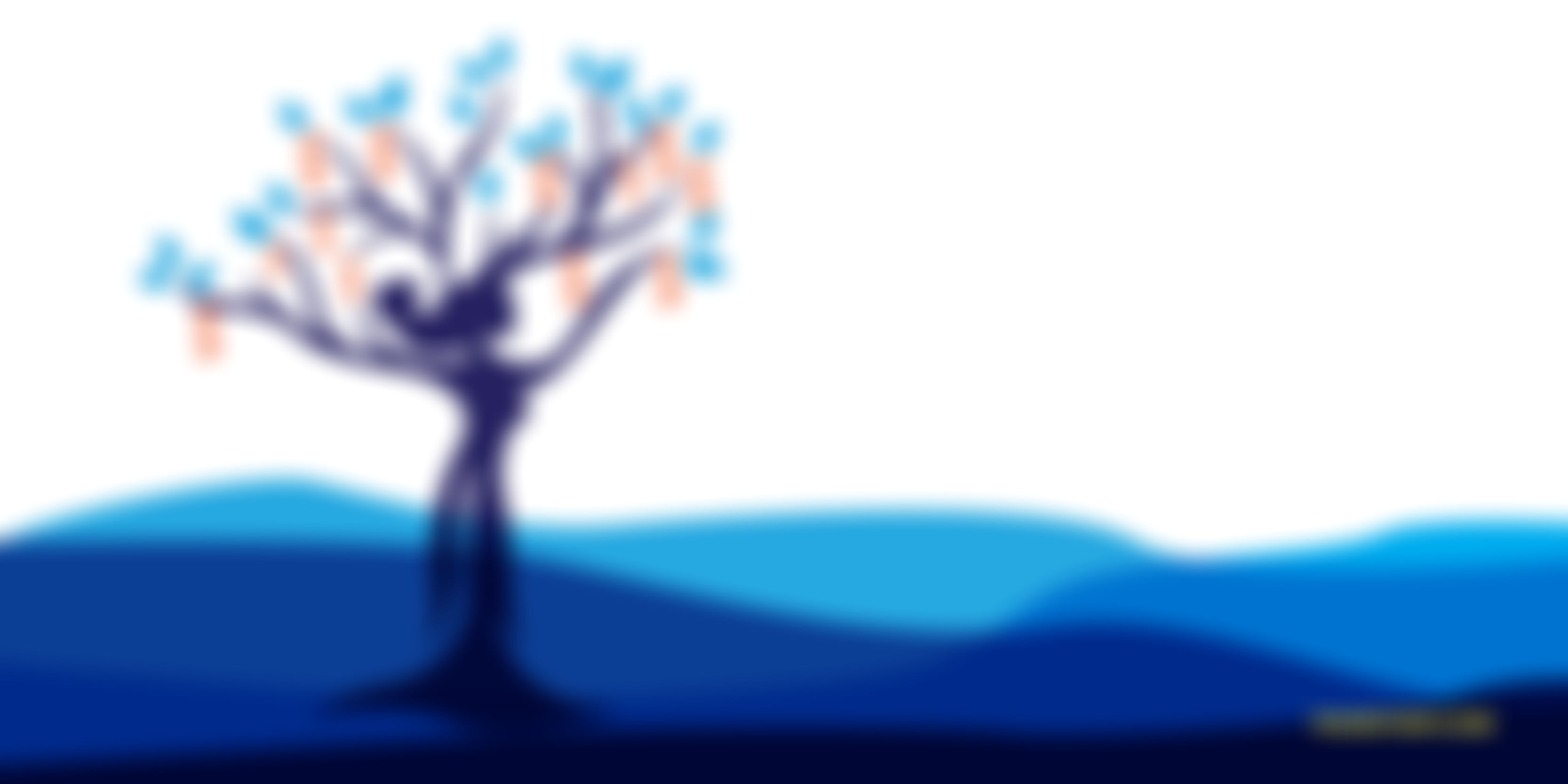 The last two years, especially, saw a lot of women-run startups come up: LimeRoad, Kaaryah, Zivame, CashKaro, media tech companies like YourStory and POPxo, and many more. Some of them have managed to create quite a furore, and the government and different venture capitalists and angel investors are now coming up with strategies to encourage such women entrepreneurs. Also, the technology-assisted, pro-startup culture is encouraging women to set up their own business.

If you are a woman who is wishing to be pursue entrepreneurship, you don’t have anything to worry about. The facts and figures of the last two years are in your favour. Last year saw a 50 per cent increase in women entrepreneurs in India as compared to 2014. Experts feel that a startup headed by a woman has a better chance of survival. So are you now inspired enough to start your own venture? If yes, then one of the challenges that you’ll face is raising funding. Here are five tips that you need to keep in mind while raising funds:

There is nothing holding you back as a women entrepreneur today if you have made up your mind, as there are lot of opportunities waiting to be explored. So what are you waiting for? Take the plunge and write your own story.