India can save $6bn/year after switching to LED by 2018 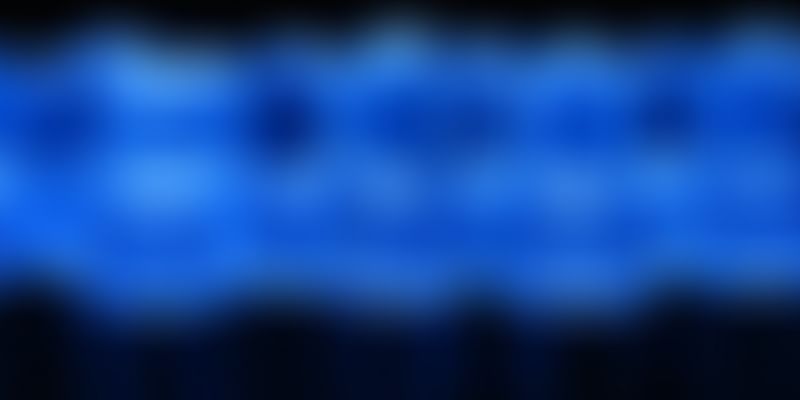 The government’s decision to switch over to LED bulbs by 2018 under the energy efficiency mission would result in saving of up to USD 6 billion per annum, Union Minister Piyush Goyal said. Under the Domestic Efficient Lighting Programme (DELP), nearly 4.59 crore LED bulbs have been distributed so far.

“When all the 71 crore conventional bulbs are replaced by LED bulbs it will result in a saving of 100 billion units of electricity,” Goyal, the Minister for Power, Coal, New and Renewable Energy, said at the Harvard College US India Initiative Conference in Mumbai. The Centre has set a target to distribute over six crore LED bulbs through state-run Energy Efficiency Services (EESL).

The minister further said the LED programme was being implemented on a mission mode and the state-run Energy Efficiency Services Ltd (EESL), has been successful in bringing down the price of LED bulb to a quarter of what it was priced a year and a half ago. “We have been able to procure LED bulbs for about Rs 73 per piece as of June, down from Rs 310 in February 2014, a reduction of 76 per cent” he added.

The Minister said states like Jharkhand and Chhattisgarh, which have large deposits of coal are energy starved. “Providing electricity to each household is the mission of the government. It is a big challenge, but we have to take it up as a collective responsibility,” he said. According to the Minister, the government is working with utmost transparency and people can now check in real time how many villages are electrified, using the specially created app ‘Garv Grameen Vidyutikaran’.