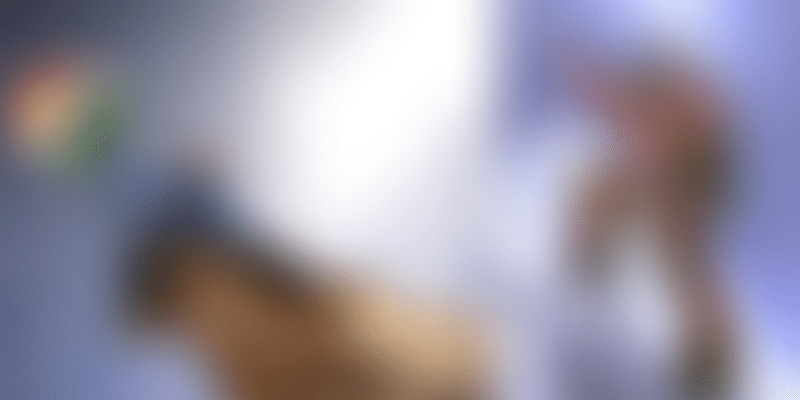 Two youngsters, Arjun Vajpai and Bhupesh Kumar have scaled an unexplored peak 6,180 metres high in Himachal’s Spiti valley, and named it Mount Kalam in memory of the late beloved President. 22-year-old Arjun Vajpai hails from Noida and had climbed the Mount Everest back in May 2010, thereby becoming the third-youngest Indian ever to perform the rear feat. Bhupesh Kumar is from Bulandshahr, UP, and has scaled 17 different peaks earlier. The two have partnered to venture into new and unexplored peaks of India.

Claiming that there are more than 300 unexplored peaks in India which are above six thousand feet high, Arjun believes that his summit will inspire more youngsters to venture into the unexplored mountains. “People generally stick with the famous or the known ones in mountaineering, without realising the vastness of hidden mountain ranges in our country. We decided to summit the virgin to start a trend for unexplored mountains,” he told the DNA.

In an interview with The Times of India, Arjun said, “It is a technically challenging mountain with lots of deep snow, hidden crevasses and abundant rock. Climbing the mountain in an extremely cold environment was difficult. But we scaled it successfully.” The peak, now called Mount Kalam is located near the Bara Shigri glacier, which is also the second largest glacier in the state.