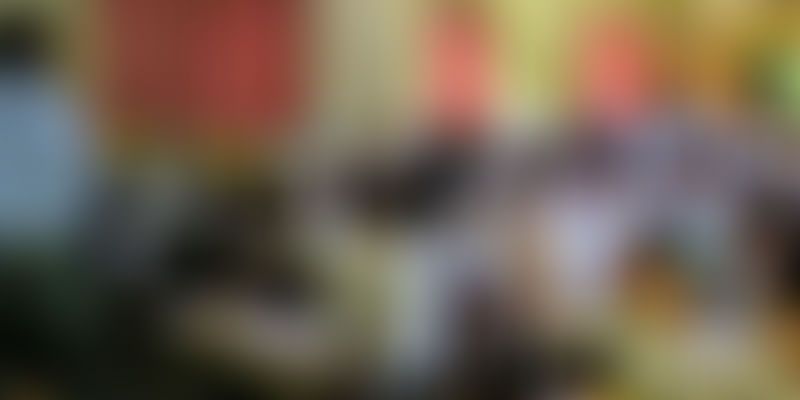 Mumbai-based test prep startup Avanti Learning Centres has secured Rs 33.1 crore in third round of funding led by the Michael & Susan Dell Foundation along with Asha Impact and existing co-investors Ted Dintersmith and Pearson Affordable Learning Fund (PALF). The company plans to use the investment to expand to 400 centres with capacity to serve 50,000 students across India and continue their curriculum and technology development. In 2013, Avanti Learning raised an undisclosed amount from PALF. In addition to that, in April 2015, the company raised Rs 9.6 crore in its Series A round of funding led by Michael & Susan Dell Foundation, with participation from PALF.

This new funding round will take us to profitability and help us rapidly move closer to achieving our goal of reaching 100,000 students over the next five years.

Founded in March 2010 by Akshay Saxena and Krishna Ramkumar as a non-profit entity, Avanti uses a blended learning model to provide science and mathematics teaching and IIT JEE/CET/AIPMT coaching at affordable prices across India. According to the test prep startup, in a traditional learning model, teachers lecture students for close to 80 percent of their classroom time, often being required to talk from memory, write on a board and engage students. At Avanti, the use of video content and collaborative activities means that teachers focus very little on lecturing and a lot more on working individually with students in the classroom to teach them problem-solving skills.

The social enterprise claims that it has been able to sustain high levels of growth. In the last sales cycle, Avanti has grown their number of centres and student population by 10x. They have also been able to enter 20 cities during this period validating the scalability of the model.

Akshay Saxena, President and Co-Founder, Avanti Learning Centres says that more than 95 percent of all students who go to top engineering schools in India come from the top two or three towns in their state. In its last year of operations, Avanti Learning has managed to prove that a combination of high-quality instructional design and great classroom technology is a viable solution to this problem. It now operates in several small towns in 11 states across India, beyond traditional education hubs. Additionally, it also partners with several leading schools to help create advanced science and math learning programs in-school.

“Our first graduating class in 2015 demonstrated the efficacy of their pedagogy and flipped classroom model. Around 40 percent of our students cleared the IIT JEE Mains, placing them in the top 10 percent in India; and 70 percent of their students placed in the top 20 percent on their grade 12 Board Exams. Both outcomes are comparable to other after-school test-prep programs that cost more than 3 times that of Avanti’s programs,” says Akshay.

He adds that the uniqueness of the model lies in allowing young teachers to outperform high-cost tutors through structured classroom facilitation and technology-enabled student follow-up and the selective use of expert faculty for advanced tutorials. This hybrid approach enables Avanti to achieve high learning gains for students at a much lower cost.

Besides Avanti, Vedantu, Simplilearn, Toppr, Iprof, Meritnation, Talentedge, WizIQ and embibe.com are some of the few names from the list of many education startups which are leveraging the technology to impart education. Not only that their results have been quite impressive as well.

With startups flourishing in education sector, investors have also shown a keen interest. Last year, Mumbai-based Toppr.com closed a funding round of Rs 65 crores led by Fidelity Growth Partners India, and existing investors, SAIF Partners and Helion Ventures. During the same year, Simplilearn raised $15 million in its third round of funding led by Mayfield along with Kalaari Capital and Helion Venture Partners. BYJU’s Classes, Meritnation, Edusys, Classteacher, Vedantu and a few others have also received the fund flow.

Interestingly, various startups are addressing different pain-points of the education sector. The cumulative effort will solve the problem of the industry and students will get the real benefits, which is the need of the hour as well.