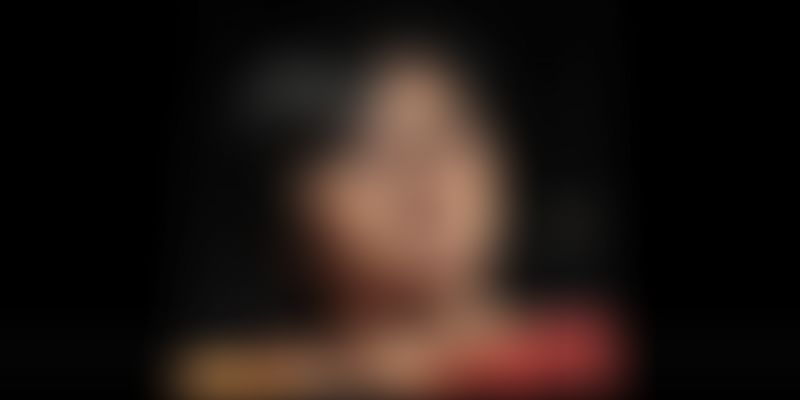 Nina Nayak is a vivacious 62-year-old, whose zest for life belies her age. A social worker and child rights activist, this former chairperson of Karnataka State Commission for Protection of Child Rights has been a strong voice in the campaign for the complete overhaul of laws and policies related to child safety and welfare in the country. Since she has been working in the field of child rights and development for the last 30 years, she is a living encyclopaedia on the topic. She has also been able to contribute to several changes within the system. Nina says, “I am glad that I, along with several of my like-minded compatriots, have been able to work towards the recognition of child rights, policy formulation for these rights, and their implementation by the Government of India.” The passing of the ‘Juvenile Justice Act’ in 2000 and the ‘Protection of Children against Sexual Offenses Act’ (POCSO) in 2012 have been steps in this much neglected area. However, Nina feels we still have a long way to go as a country in actually implementing these laws and making our society a safe place for children.

She has held several positions of responsibility over the years like the Member of the National Commission for Protection of Child Rights, Vice-President of the Indian Council for Child Welfare, Chairperson of Karnataka State Commission for Protection of Child Rights for three terms and has also worked with several NGOs. As the head of the Karnataka State Council for Child Welfare, she worked towards more transparency in the area of adoption as well as helping more children finding homes.

Nina has fond memories of her childhood as she grew up in a close-knit family. Since her father was in the civil services, her education was in various places in the country. Her father retired as DGP from Tamil Nadu and she had what one would call a privileged childhood. But she was aware of the gap between haves and have-nots right from a very young age. When one of her teachers made a derogatory statement about an Anglo Indian child in her class, she got very angry and chastised her teacher telling her it was wrong to talk in that manner. Her teacher even went to her house to complain about such a small child getting angry in class. Compassion was something that she had learnt at home. She had seen her father lending an ear to people from economically and socially backward segments, who approached him with their problems. He even tried to help them out financially as much as possible.

In her 20s, armed with a master’s degree in Social Work with specialisation in Family and Child Welfare, she plunged into her passion of improving the lot of underprivileged children. “When you are young, you want to change the world. You feel like nothing can stop you,” she laughs.

Nina feels that the centralisation of the adoption process in India under Central Adoption Resource Authority (CARA) is a step in the right direction. CARA is an autonomous body under the Ministry of Women & Child Development, monitoring and facilitating both in-country and inter-country adoptions in accordance with the provisions of the Hague Convention. Thus, it is illegal for private agencies and NGOs to process adoptions. The authorised adoption agency in the place where the prospective adoptive parents are located has to prepare a home study report on their suitability. These changes will hopefully weed out unsuitable people looking to adopt children and also prevent clandestine trafficking of babies. Of course, there is a long way to go. For example, out of 30 districts in Karnataka only 22 are registered with adoption agencies, so the children from the other districts remain invisible in the system.

Nina herself is a mother to two adopted children. After being married for five years, she and her husband adopted a seven-month-old baby girl, a sickly baby weighing just three kilos. Today her daughter is an art teacher and mother of two children herself. Nina says her in-laws, like many conservative Indian parents, were initially against the idea of adoption but she managed to convince them. A few years later, she saw a baby boy at SICW in Kolkata, where she was working. The baby had a hole in the heart and Nina knew children with health issues and disabilities as well as older children are seen as less desirable for adoption. She grew attached to the baby over time and decided to adopt him. Over time the baby’s health improved and he has grown up hale and healthy. He enjoys playing badminton and squash and currently lives in Australia with his wife.

Nina laments that only three per cent of the budget set aside for child development actually reach the children in need. A good amount remains unspent. “If Kendriya Vidyalaya, which is a government-run set of institutions, is able to provide quality education, why cannot the same levels of quality be maintained at anganwadis and government schools,” she asks.Nina had a brief stint with the Aam Aadmi Party (AAP), but lost the Bangalore South constituency against a more seasoned candidate. She still feels that the young and educated should get into politics. “The corruption we see today is the result of the educated middle class shunning politics for decades and choosing government and private sector jobs for themselves and their children,” she opines. She would tell today’s youth, “Follow your passion, and try to make a difference. You can make a more equitable, non-discriminatory society a reality.”