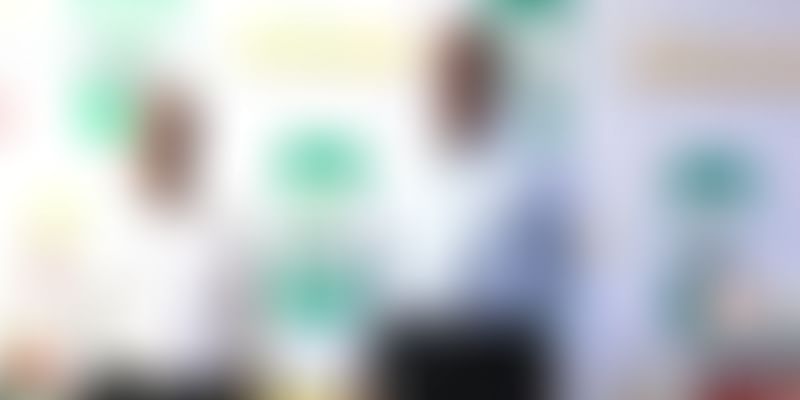 In 2003, Sikkim’s Chief Minister Pawan Chamling made a declaration that the state would go entirely organic. The subsequent years witnessed numerous pilot projects covering approximately 8,150 hectares, and in 2010, the Sikkim Organic Mission (SOM) was launched. Within five years converted the state’s cultivable land of 77,000 hectares to organic methods, making it India’s first 100 per cent organic, GMO-free farming state! And of course, paving way for what can be called India’s organic revolution.

There are multiple players – state and private – involved in this. And one such company is Hyderabad-based Sresta Natural Bioproducts Pvt. Ltd. that undertook the responsibility of converting 20 per cent or 11,000 hectares of land in Sikkim by working with close to 6,000 farmers. N Balasubramanian, CEO of 24 Mantra Organic (the label under which Sresta sells its organic produce), says,

It took us less than four years to achieve this with the help of a full-fledged team placed in the state. What also worked to our advantage was Sikkim’s topography and the low usage of chemical fertilisers and pesticides.

He further says, “The role the state government played is commendable. More than anything else, Sikkim is a result of political will, thanks to which, other states (such as Maharashtra, Telangana, Karnataka and Kerala) are waking up to the possibility of going organic as a mainstream approach.” The Sikkim government bore the cost of the entire project, which amounted to Rs 66 crore since its inception. Furthermore, it also engaged 14 service providers (Sresta Natural, Morarka Foundation, and ITS among others) who were responsible for certifying the land as well as working closely with farmers throughout this period.

Sresta Natural was founded by Raj Seelam in 2004, who witnessed first-hand the deep impact debt has on rural farmers, who in a hope to increase their produce, end up spending the loan on buying and using harmful pesticides. Raj started Sresta to make small and marginal farmers’ lives sustainable. Today, the company has built a family of over 25,000 farmers who are cultivating 1,50,000 acres of land in 15 states. Through its brand ’24 Mantra Organic’, it’s already offering over 200 products in the organic space.

But Sresta’s story isn’t just about its market value and its future plans, it’s more about improving the lives of farmers, which is why more and more states are approaching them. Balasubramanian says,

We identify smallholder farmers who are progressive and enter in to a one-on-one contract. Our model is favorable for many reasons – since organic farms produce everything on the farm itself (bio-fertilisers and bio-pesticides), farmers don’t need to borrow heavy loans, and are thereby freed from the vicious cycle of debt. We also pay a premium of 10 – 20 per cent to each farmer and since 24 Mantra is their platform for produce, it eliminates middlemen entirely. Our approach results in 10 – 15 per cent profits for organic farmers.

Through its ‘farm to fork’ approach, Sresta follows a five-step process. At the first-level, small groups of farmers are formed to ensure adherence and control. Once they start cultivating their land, Sresta’s staff makes quarterly visits to check progress and give feedback/solutions. The certification agencies do a different check – farmer, soil, water, and produce sample. And finally, once the produce is ready, a pesticide-residue check is performed after which, Sresta qualifies it for sale. In simple words, right from registering the farmers, soil inspection, location selection, sowing organic seeds, conversion to organic cultivation, advising farmers on bio-fertilisers to be used, advising farmers on crop rotation, inspecting and evaluating the final produce before purchasing it from the farmers at a fair price – Sresta is involved in every single aspect.

Sresta’s success is a testimony to the intensive processes it has been using over the last 12 years. After Sikkim, the company has now undertaken a project with the Andhra Pradesh government to convert 20,000 acres of land and talks are underway with the Telangana government. According to Balasubramanian,

We are hopeful that the Modi government will launch policies around organic farming and when they do, Sresta would definitely like to play a role in it.