Meet 59-year-old Bipin, a school dropout, who has helped fight over 100 fires in Kolkata 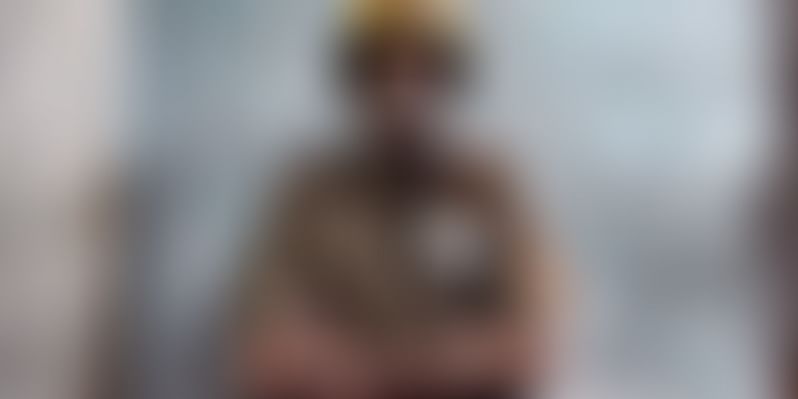 Bipin Ganatra, a wiry 59-year-old man, is not a professional fireman but has chased fires all over Kolkata for over 40 years. In that time, he has attended to more than 100 fires – helping douse the flames, rescuing people and cleaning up debris. “You can say, I have only one interest in life – fires,” says Bipin, according to BBC, a school dropout who has worked odd jobs all his life – working for a jute trader, and as an electrician, fixing meters. Bipin has not missed lending a helping hand at even a single fire incident in Kolkata. He is the only person apart from the fire brigade officials who had been to almost every fire accident site in Kolkata in the last 40 years.

Bipin lives alone and keeps a keen eye over the incidents of fire being reported from city. His main sources of information are local news channels and radio news. There have been instances when he has reached the accident site much before the Fire Brigade itself. Bipin has become so adept at handling fires that even the fire officials have full faith in his capabilities. “In fact I was offered a job by the fire official. But, I declined. I just want to carry out on my own,” he told Mid-Day.

When asked about the inspiration behind his noble mission, Bipin said, “My elder brother Narender Ganatra was severely burnt at our house in Kolkata 40 years ago. We rushed him to a hospital but he died after battling his wounds for a month. It was Diwali night and I was just a 12-year-old kid then. The whole incident is still etched in my memory. I still see my brother in every person stuck in a fire. My efforts are directed towards bringing peace to the soul of my dead brother,” Bipin said, wearing a yellow helmet much like a fireman. Known as ‘Bipin Da’ and ‘Bipin Bhai’ among the Kolkata fire officials, Bipin said he would continue his mission till the last breath of his life. When asked if he doesn’t fear for his own life, he said, “I don’t have much to lose.” 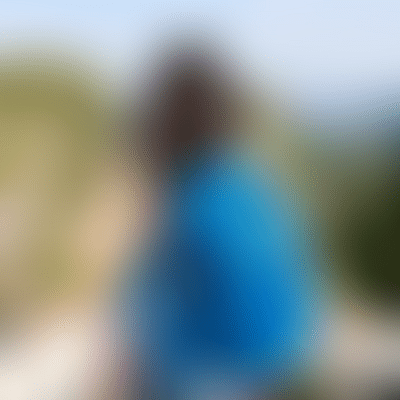