Dear Finance Minister, what about women and women’ empowerment? 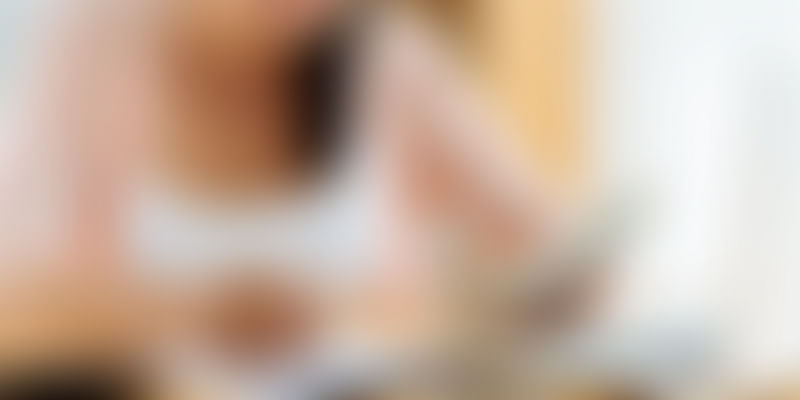 Budget 2016 is out, and while different reactions are already making waves, there was very little said about women or women entrepreneurs. Apart from allocating Rs. 500 crores towards women and SC/ST entrepreneurs, the allocation of a 33 per cent sub-quota for women under all reserved categories in the Railway Budget, and LPG connections of Rs 2,000 crore for rural women, few details and policies that can help women have changed or been addressed.

The 2015 Gender Gedi Female Entrepreneurship Index ranks India a dismal 70 out of the 77 countries, with a score of 25.3 per cent. This index measures a country’s potential to encourage and fuel the development and growth of female entrepreneurship. India also received the lowest score in terms of Labour Force Parity on an institutional level.

While the announcement of Rs. 500 crores towards women and SC/ST entrepreneurs is very much welcome, what is it actually for? Is it for loans for women starting up, mid-stage startups or early stage startups? There isn’t much clarity on that.

She adds that while the emphasis on agriculture, infrastructure, and healthcare was there and looks positive, there has been little said about women. There isn’t much on what women can do or should be able to do.

There is general push towards startups, but there isn’t a gender-specific focus on starting up or entrepreneurship. “I don’t see anything concrete from the government, focused on encouraging women entrepreneurship and women leaders,” says Ankita Vashishta, Founder Saha Fund.

Little push towards women at a government level

“There needs to be a focus on working women and commercial return benefits for working women in cities, which is a largely ignored segment. There still is a lot of work that needs to be done to truly ensure that women are empowered and face lesser gender disparity,” adds Ankita.

The Nirbhaya fund and what hasn’t happened so far

A look back at ‘The Nirbhaya Fund’ shows that even with increasing crimes against women, which has grown 27 per cent from 2012, little was said on the same. Yet, there has been no significant movement in terms of the Nirbhaya Fund, established three years ago.

The Nirbhaya Fund was set up in 2013 by the UPA government. Since then, each fiscal year, Rs 1,000 crore has been allocated, and despite Rs 3,000 crore being allocated to the fund, little action has been seen.

In FY2013-14, the Ministry of Road Transport and Highways, Ministry of Railways, and Ministry of Home Affairs had responded by initiating GPS capabilities for distress calls from women and the ability to track the location of emergency buttons, and to video record incidents in public transport. These had been approved by the Union Cabinet in January and February 2014, respectively.

However, as of July 2014, nothing was spent from the allocated Rs. 321.69 crore on the project for responding to distress calls - the Computer Aided Dispatch (CAD) platform. Kiren Rijiju, the then Minister of State for Home Affairs in a reply to the Rajya Sabha said that the funds are yet to be allocated under the appropriate head to initiate expenditure. Hence, no project activities could be initiated.

There was no change till March 2015. In April last year, there were guidelines issued for the operation and administration of the fund. The Ministry of Women and Child Development (WCD) is now the nodal authority for appraisal of schemes to be financed from the fund. The MWCD can forward proposals to the Department of Economic Affairs, and with the approval of the Finance Minister, any department or ministry can make the withdrawal.

The release that detailed the guidelines, said that only Rs 200 crore had been allocated under the Nirbhaya Fund. Rs 150 crore was approved for the Ministry of Home Affairs for the scheme to improve women’ safety in larger cities, and Rs 50 crore for women’s safety on public transport.

For 2015-16, two schemes by the Ministry of Women and Child Development – The One Stop Centre for Women affected by Violence – costing Rs. 18.58 crore, and the Scheme for Universalisation of Women Helpline – costing Rs. 69.49 crore were approved. However, as of December 2015, only Rs. 10.71 crore was released for the One Stop Centres to different states.

Only six of these centres were set up in Bhubaneshwar, Karnal, Jaipur, Chandigarh, Raipur and Vijayawada. Only Rs.13.92 crore of the approved Rs. 69.49 crore was sanctioned for the women’s helpline scheme in December 2015.

However, there has been appraisal of the Rs 200 crore Central Victim Compensation Fund out of the Nirbhaya Fund to support the states for the implementation of victim compensation. There has also been a Rs. 324 crore scheme appraised by the MWCD for the creation of Investigative Units for Crime Against Women (IUCAW).