This beggar has donated Rs 80,000 to poor girls to make them self-reliant 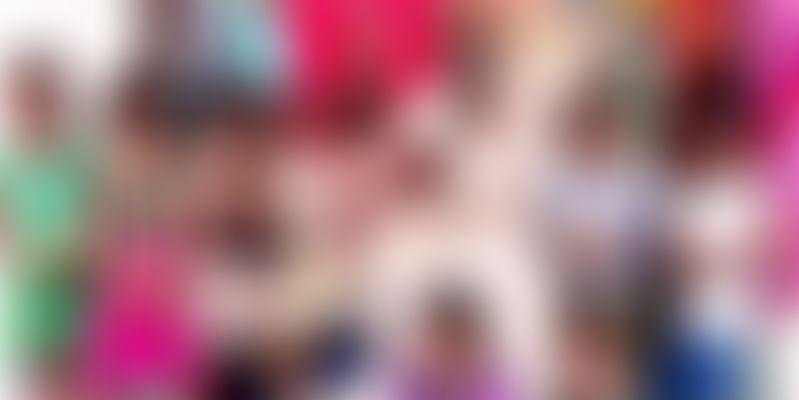 Khimjibhai Prajapati begs outside the temples of Mehsana, Gujarat but there’s something unusual about him. He begs to make underprivileged girls of Mehsana self-reliant. Out of the money which he gets, he buys school uniforms and books for girls who belong to very poor families. “Girls need to be encouraged to study. They must become self-reliant and stand on their feet. The situation in Mehsana is not good. There are very less girls compared to boys and this is the reason why I try to encourage them with such incentives,” Khimjibhai told The Times Of India. In the first week of February, Khimjibhai did the unexpected. Instead of books and uniforms, he presented parents of 10 little girls with a pair of gold earrings, each. “We struggle to meet monthly expenses. We never even dreamt of getting gold,” said Kumud Luhariya, seeing the twinkle in the eyes of her three-year-old daughter Bhumi after getting the earrings.

Leave alone a beggar, I have never come across any poor person donating gold for girls in my entire life.

Deepak Shah, a gold jeweler, who gave the gold earrings at a discounted rate to Khimjibhai, said, “These were small earrings, slightly bigger than a nose stud. The total cost came up to Rs 13,000. But after I found that Khimjibhai wanted to present the earrings to poor girls, I decided to give him a discount of Rs 3,000.”

In the last 13 years, Khimjibhai has spent Rs 80,000 on books, school uniforms and paying fees of poor girls. He has donated the money to 12 primary schools, including the Disha Day School for the disabled.