Soon, registering your company in India will take just a day 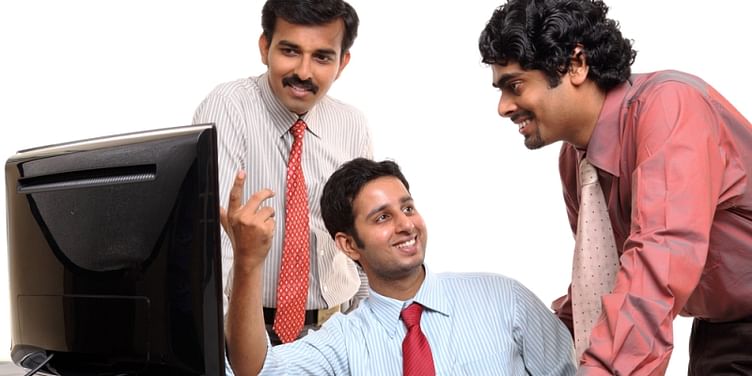 The ‘babu’ stronghold in the country’s administration could very well be on the decline. Doing business in India is getting simpler. Registering a company in India usually took upto five days. But from here on it’s going to be a one-day affair, reports The Times Of India.

The Ministry of Corporate Affairs (MCA) has successfully launched a pilot in Delhi. Since it’s launch on Thursday, when the pilot 28 company secretaries are huddled in the Ministry’s of conference room in Shastri Bhawan along with a couple of officials and some executives from Infosys, trying to ensure that companies can be registered within a day.

Over the next few weeks, as the system stabilizes, businessmen will be able to register a company in a day as the government moves to centralised processing of incorporation proposals at a new centre in Manesar (near Gurgaon), instead of doing it with the Registrar of Companies (RoC).

The World Bank's Ease of Doing Business rankings estimated last year that, on an average, it took two-seven days to reserve the name for a company and another five days to complete the incorporation formalities. "If you were unlucky, it could take more than a year to get the name approved," admitted an officer.

Since the end of January, the Ministry has crunched the time taken to select the name to one working day. It involved re-engineering the process and moving to an automated system, which is far less time consuming than doing it manually. In addition, automation has helped reduced the number of rules-from 39 to 26 steps.

In one month, 14,000 applications were processed. On an average, 70 percent of the applications were cleared within a day and the remaining 30 percent were given additional time to resubmit as the names suggested by them were not acceptable.

"But everyone gets to know within one working day if their application has been accepted or not. There is zero balance from Tuesdays-Fridays. There may be some additional work on Mondays due to applications filed on Fridays," said an official.

Now, the stage is set to move to the second stage and turn the name selection exercise and the incorporation process into a one-day exercise. By the end of the June quarter, MCA will release a new form, which will crunch the entire process into one.

Even if you have not pre-selected the name, you can register and the memorandum of association will be generated. The Ministry has signed a contract with Infosys which stipulates clear timelines and a penalty for delays.