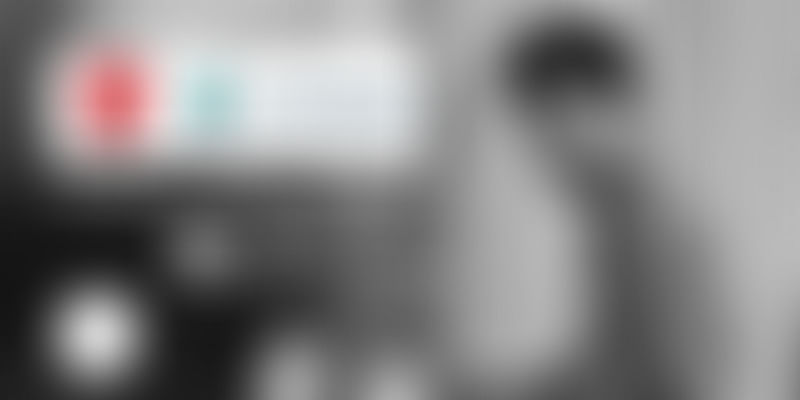 An entrepreneurial fanatic, Nimit Agrawal juggled with a couple of ideas during his college days but failed to climb up the hill. In 2013, after graduating in Computer Science from NIT Durgapur, he was looking to work for an organisation that could be more of a learning platform than just a regular job. Months of interviews and rejections left him in a state of pessimism.

Since his application was on an executive search portal, Nimit one fine evening received a call from Prateek Shukla, CEO and Founder of Grabhouse. Over a long chat, Prateek narrated him the entire vision of Grabhouse. Sadly, at point in time, he had to reject the offer and return home to join his family business. However, within six months he managed to convince his parents and onboarded Grabhouse in February 2014.

“Hadn't Prateek been flexible with dates, I would have missed the opportunity,” recalls Nimit (27). He joined Grabhouse as a Software Engineer. Eventually, he got involved in product design, business development, customer experience, and more. Launched in July 2013, Grabhouse.com is a community-based online platform for finding rented accommodation. The portal uses a proprietary engine to map the needs and preferences of prospective tenants and house owners. The search process goes beyond basic parameters such as budget and location to recommend the best matches.

“From the very beginning, we were more focussed on technology”

Nimit stated that Grabhouse started with a basic PHP framework with MYSQL, a monolithic architecture. Then they jumped to the next version – hybrid database (MYSQL + NoSQL) – to escalate the searching process.

As we expanded, we started facing performance issues. Although we vertically scaled, it was just a temporary fix. We also started facing problems like longer development cycles and late deployments. Therefore, we dived deep into design improvements and started exploring different stacks,” avers Nimit.

Once the problem was identified, they moved away from monolithic architecture to microservices architecture, which cluster things in modules and each module function individually. The focus was also on the data science, machine learning, and developing internal tools to provide better insights on the product.

Grabhouse currently has 16 people in the tech team, including Platform, UI, QA, and Android. Nimit stated that the breakthrough moment in Grabhouse was when they launched “Post your requirement feature”, which helped them gain significant consumer traction as it proved to be helpful for better matches.

Born and brought up in Nepal, Nimit was more inclined towards programming since school days. He hosted his first app on Geocities when he was just 14 years old. Later he moved to Kota to prepare for JEE, but regrettably could not qualify. However, it was not too late as fortune turned the wheel and he cracked the COMPEX Nepal Scholarship exam (an entrance exam in Nepal organised by the Indian Embassy) and landed up in NIT Durgapur in 2009. Later he interned in IIM-A and Neogen Labs in different roles and launched an online music portal, Shuffle, but could not take off and shut it down.

Now I am enjoying the ride with Grabhouse. At a startup, you will have to help create everything from scratch, imagine, and develop the workflows that best fit the company. In Grabhouse, I always have been motivated and given the opportunity to take ownership of things.”

When asked about the promotion, Nimit stated that irrespective of the job, he is growing and learning every day. The amount of experience he gained is more than just a promotion.

According to Pankhuri Shrivastava, Co-founder and CMO of Grabhouse, Nimit was one of the first members to join the Grabhouse team, and has seen the company grow to a team of 100 members. She further adds that initially people were hired on the basis of their passion and Nimit had infectious energy, which he wanted to channelise in building something from ground up. In last two years, Nimit has shown persistence and determination to ship faster, initiate challenging projects and take responsibility of everything he and his team have done.

Flat hierarchy, no boss culture, flexible work hours, bonding with each other and mind boggling puzzles define the work culture of Grabhouse. It also has a gym and table tennis room for the employees to stay fit and happy.

Working at a startup is a wonderful way to acquire experience and continue learning while doing real work in a dynamic environment. I learned a lot about what a startup actually is, made a load of mistakes, and went through the biggest personal change of my entire life. Working under pressure and performing well is what I value the most,” signs off Nimit.