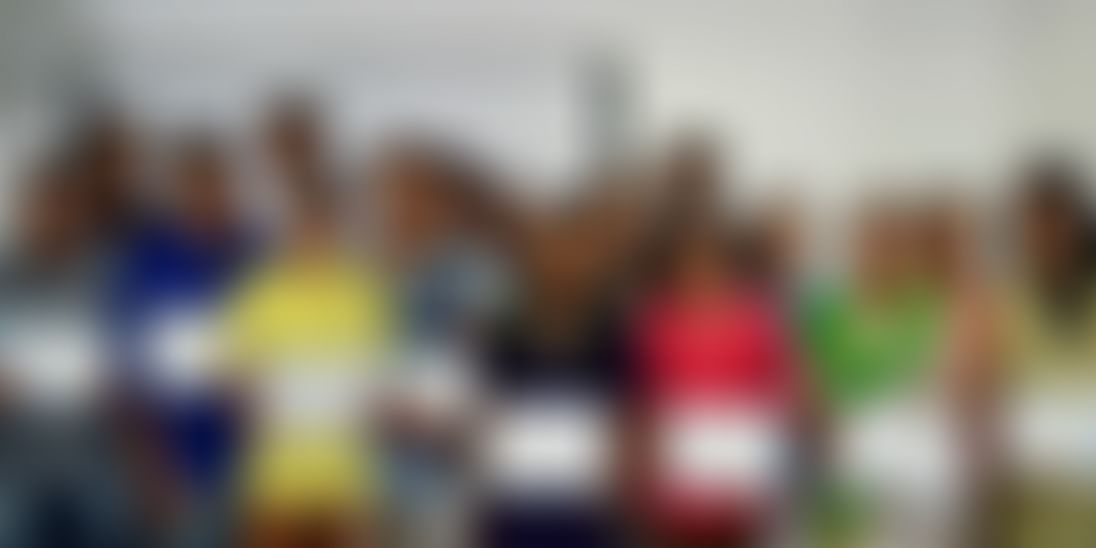 How many times have you stopped pursuing a dream, just because you thought you didn’t have the calibre? What if someone told you could do it and guided you? Would you have tried? What if someone pushed your limits? What if learning is made addictive?

That’s what Team Endeavor (as they like to call it) has been doing for more than a decade now. Unlike many other coaching institutes, Endeavor focuses on shaping the aptitude and attitude of young aspirants who are keen on pursing higher education from top colleges in India and abroad.

An Endeavor to shape a student’s future

Welcome to the world of Endeavor. An average student at Endeavor reads two books a week. Even when there are no lectures, the institute is packed with focused groups solving questions and students reading their favourite book or working diligently on their assignments in the individual preparation zones. One of the most awaited events for students at Endeavor is ‘Test Series’. The event held over two months is no less than a festival with classrooms, labs, reading rooms, stairs, packed with students joyfully competing with themselves and pushing their limits.

As Co-founder and CEO of Endeavor Careers, Vivek Tuteja says, “From the very beginning our focus was clear.” Explaining this further, he says, “If you look around, most coaching centres focus on brilliant students only as it is easy. This hurts the average student’s confidence and aspirations as well. The trainer in us wanted to focus on everyone and not just the brilliant kids.” He adds, “We don’t make false promises that they will be able to get into IIMs, even though we have the best success ratio in the industry. At Endeavor learning is made easy and focused. In the process we build their confidence, learning ability, and desire to excel, not just their aptitude.”

It was while training students at a popular coaching institute for CAT that Vivek realised that the lack of focus on aptitude was costing many students the chance to fulfil their dreams. His experiments in those two years of working at a coaching centre delivered great results for his students.

After completing his MBA from the prestigious Indian Institute of Management Ahmedabad, Vivek joined an Indian corporate. However the trainer in him refused to give up. He discussed this with his friend, Hitesh Devalia, and Endeavor was conceptualised as the latest entrant in Indian test-prep industry to assist students target their CAT/GRE and GMAT with the tagline “Dream, Endeavor, Achieve”.

The numbers tell you that the team has stayed true to their vision. Today, Endeavor enjoys 90 per cent retention rate in an industry where the average retention rate is less than 50 per cent. The reason is obvious— the students are happy and they are learning. In fact, they are hooked to learning.

Endeavor’s success to a large extent can be attributed to what it calls the ‘Endeavor Advantage’, comprising four key factors.

The first is the ‘360° career development programme’ offered through Endeavor’s comprehensive and proven course material coupled with workshops. For instance, students get to attend 12 seminars in a span of 18 months. The students attend ‘pocket seminars’ – short seminars covering various topics and specialisations. This sort of ‘serious learning’ is peppered with fun activities like extempore and other contests.

The second Endeavor advantage is the ‘full-time expert faculty’, who are equipped to handle exam preparation and career guidance. Visiting faculty or part time faculty is a strict no at Endeavor. COO, Parasharan Chari, an S P Jain Alumnus, says “There is a lot of development outside classrooms which can be catered only by full time mentors.”

The third is ‘personalised mentoring’, where students are offered regular one-to-one interactions and feedback from mentors.

The fourth is a ‘comprehensive online testing platform’ designed to provide exhaustive feedback aimed at enhancing performance. This has been possible because Endeavor has invested in real estate and IT infrastructure to make sure that when its students take mock tests, they take it in a proctored environment, bringing in the feel of an actual entrance exam

So far, these factors have helped to shape the future of 40,000 students, who have been a part of Endeavor Careers.

But like any start up, there were challenges – from fund crunch to managing operations. Initially, heavy branding efforts were required to attract the audience. In the first year, according to Co-founder, Hitesh Devalia: ”The marketing budget was almost 90 per cent of revenue as we wanted to establish ourselves as a premium brand. Initially the response was slow because of market clutter. Also lot of efforts were required to generate fresh content to deliver our pedagogy to students. This, along with routine operations, was a huge challenge for a small team of 8-10 people. But the students’ response to our services was encouraging, and soon results started flowing in. The rest is history.”

Vivek adds, “If there was something that we had in excess, it was our energy levels . Brimming with confidence and conviction about our vision, fear was the last thing on our minds. Also, at that time, we didn’t shoulder family responsibilities. All this combined to contribute positively.”

Since then, Endeavor Careers has crossed many milestones. Today, it operates out of 20 centres in 15 cities across 9 states. Summarising their growth story, Vivek says, “From the beginning, we were clear that we wouldn’t be competing on the same grounds as some of the top national players The team’s focus was on finding the right kind of mentors who could translate their vision to reality and also take their vision forward. “

Another reason for this expansion was its franchise model and the selection of its target cities. Endeavor meticulously looked for people with the entrepreneurial spirit so that the larger student community could benefit from its offerings. Vivek says, “When we were looking at expansion, we were looking at cities or towns that promised some amount of sustainability in terms of acceptability of the idea, cost of real estate, availability of talent to serve as mentors, etc.” He adds, “While conventionally, you would see the presence of a competitor network as a challenge, for us it was otherwise as we have a clear value proposition.”

It was during this expansion that many of their own mentors wanted to turn entrepreneurs by taking up franchises. This worked to Endeavor’s advantage as people within the system would ensure adherence to quality and take the vision forward.

At the moment, there’s lot of excitement in the Ahmedabad office. After a gap of about two years, the team is planning a major expansion targeting a total reach of about 40 cities by 2018. In the first quarter itself they have successfully launched in Kolkata, Thiruvananthapuram and Bhubaneshwar. The team is looking at achieving this through a hub and spoke model so that the quality doesn’t get diluted, while driving expansion with the help of local entrepreneurs.

We asked Vivek if he sees online coaching as a growth challenger, he responds, “Not until online tutorials can offer the advantage of a classroom. We see it as an essential support system so we have integrated this in our working model as a value-add. I don’t see online coaching classes or tutorials as game-changers at the moment. But whenever it happens, we are equipped to take the challenge head-on."

So what according to the co-founders is Endeavor’s biggest achievement? The duo present different yet interesting perspectives. Vivek says, “The fact that we have been able to grow and sustain is an achievement in itself, because when we launched, there were five major national players and four regional players in Ahmedabad. But what really makes it special is that today the leading players are talking our language – aptitude, personal mentoring, career counselling – and not just plain results. To that extent we have impacted the industry fundamentals and bought focus back on quality.”

For Hitesh, it is the success stories of his students, “being from an academic background, when I see students, who were once labelled as ‘average’ or ‘below average’, doing extremely well in life, I find that very satisfying. And, I believe Endeavor has played a big role in making that happen. Students who were not confident about their abilities have today become role models for others. That, to me, is our biggest achievement and when we receive updates on their career progress, it’s amazing and inspires us to target one more city and change aspiration of the youth there!“

This story is brought to you in association with Endeavor.