Some startup expansions that made news this May 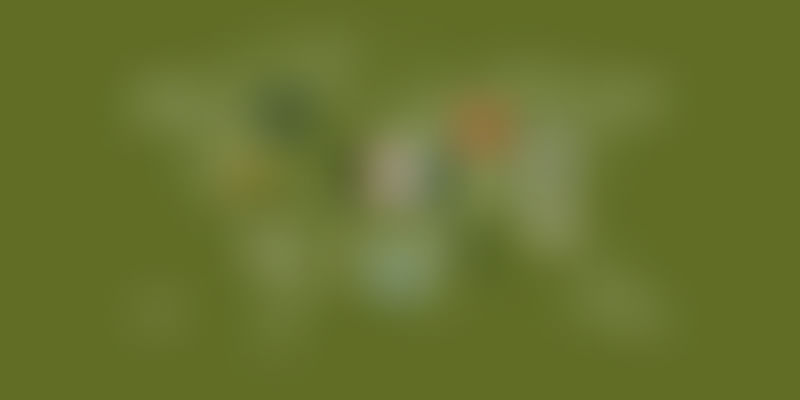 While the past couple of months have been sluggish, with startups shutting operations and scaling down, there were a few noteworthy moments and geographic expansions that created an impact in the startup world. In the first quarter of 2016 itself, Practo ventured into the Latin American market by starting operations in Brazil, Lowe Innovation Labs opened its centre in Bengaluru and even TrueCaller launched its SDK in the city.

Here’s a quick look at the different expansions that the startup and business world has seen:

Tim Cook’s India visit was possibly one of the biggest news reports of the month. Apart from meeting top honchos in the industry, Apple also opened its new development centre in Hyderabad. The focus of the centre would be on accelerating map development and the tech giant also aims to create over 4,000 jobs. In a statement to the press, Tim Cook said that the talent in the city is incredible and they are looking at expanding their relationships and introducing more universities and partners on their platforms.

LiveHealth, the Pune-based medical records management and telemedicine platform, expanded its operations in the Southeast Asian and Middle East markets, by setting up its base in Malaysia and Dubai. In Malaysia, the team has started with 10 centres, and in Dubai with 14 centres. The healthtech company, which was set up in 2013, aims to soon expand into other global cities in the recent future. In a press statement, Abhimanyu Bhosale, Co-founder and CEO of LiveHealth, said that they believe their product is open to mass global adoption. He added that by venturing into international markets, they are looking to share medical records across countries and look at an easy way to get opinions.

The Mumbai-based sanitary fittings brand opened its GROHE Dual Tech in Delhi in 2009, after a stint in Mumbai. The programme is essentially done in partnership with Don Bosco Learning Centre to train youngsters from economically-challenged backgrounds in certified training. A press statement by the company said that it works towards helping the industry find skilled labour and bridge the skilled-labour supply gap.

Ameyo expands into US and European markets

The contact centre software provider expanded into the US and European markets through its cloud-based call centre software Ameyo Engage. A press release by the company stated that they will be operating from US at Sunnyvale, California. Ameyo is looking at a $10-million revenue via various strategic international expansions.

Whether it is home or international markets, expanding into newer geographies takes time, effort and market understanding. Therefore, it will be interesting to see how in the coming weeks newer startups will look at different markets. For many, market expansions are already a part of a longer term game plan and vision.