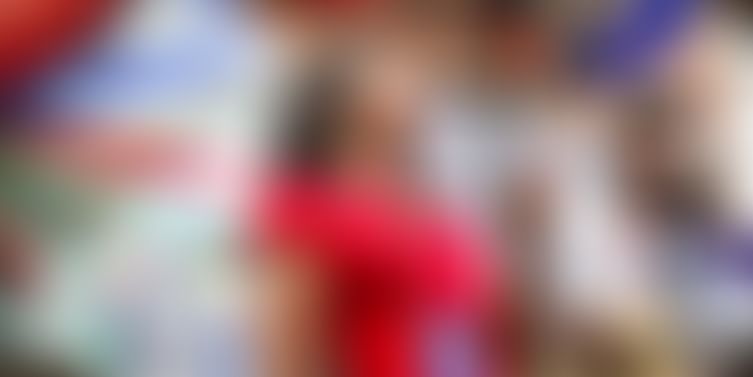 It’s a no-brainer that adolescents in Bengaluru place extreme importance on something other than academic excellence: a social calendar that is filled to the brim. With the social media buzzing around avid book lovers and prodigies from the humongous world of literature, the Gen-x in Bengaluru have found their own way out to commemorate literature with the Under 25 Lit Fest.

A very casual Sunday at the Humming tree in Bengaluru turned out to be a powerhouse churning out the growing community of young writers, poets, literature enthusiasts, avid readers, and some of the most acclaimed authors from around the country. High school is tough and college is tougher, the only balm of recluse one seeks out is the acceptance that the community offers by empowering each other’s strengths with events like these.

The celebration was an extension of the Bangalore Literature festival, which the city hosts annually, every year. With a series of panel discussion ranging from politics, romance, social media and news, the festival was a true torch bearer in igniting the young minds.

How much is too much? Is excess news just noise

While the Gen-x are expected to choose between the news they read and considering the invariable options they are exposed to, Picking the right news becomes tricky. Though the internet is blooming every second with a new news, very few have a story behind it. According to a survey conducted by BBC, 52 percent of youngsters prefer reading on TV screens or laptops than print, with this they are closing doors to so many other possibilities. The speakers pointed on how we, the consumers, have an upper hand in choosing the news we consume, most importantly news that is positive. The discussion chaired opinions of Aakar Patel, Writer, Columnist; Vasanthi Haraprakash, Former RJ, Television news correspondent with BBC and NDTV; and Shaili Chopra, Indian business Journalist and Author.

Lipstick on your collar: Love, lust and everything in between

An age group where love and lust are usually the table topics, the Gen-X finds it hard to toggle between them. The two extreme needs of a human life, love and lust, get a little less chaotic when one finds a midway to it. The aforementioned dilemma is very prominent in urban pockets and the acceptance towards it speaks volumes about the new age of the youth. Prominent literature enthusiasts like Shinie Antony, Madhuri Banerjee, Durjoy Dutta, Andaleeb Wajid, and Nandita Bose shared their very strong and affirmative views on the subject.

While on one corner the vibe of literature sinked itself into the minds of youth, the magic of fine arts, music and slam poetry kept the audience engaged. Soon enough, the lit fest morphed into a melting ground of several opinions and lifestyles, which came together to form a beautiful co-existence of open minds.

Also read : How square pegs too can find their place in a world full of round holes

While most of the 20-year-olds find solace in a movie theater or battling the boredoms of college, the curators of this festival are a very enthusiastic bunch. When asked about the initial drive to host the Under-25 lit fest, speaking exclusively to the YourStory team, Surya Harikrishnan and Sharanya Iyer, Co-curators of the festival, say,

Lit fests are a great platform to bring together a variety of voices and they bridge the gap between readers and writers. Lit Fests in many ways promote books, the habits of reading and writing. Also, at this particular time in our country's political history, the space for debate and discussion between differing opinions is shrinking, and hence any event that is an open platform for clashing views to be voiced and heard is relevant and must be supported. Lit Fests are among these events

Every community has a tenet, a belief system, that it follows at the Under-25 Litfest, a celebration of writers and literature. Sharanya says,

We did observe that not many youngsters are into reading nowadays because of the intervention of technology. Many prefer to watch movies or TV series rather than reading. We wanted to get more young folks interested in reading and as our tagline goes ‘Lit is Cool.’

As the Under-25 slayed their love for literature, one of the Bengaluru Veterans Mr.Ravichandar Venkataraman rightly pointed out during his talk on Urban narratives that, his generation has messed it up, the U-25 shall fix it!