Facing the fear of being dropped from EU, English language might be the first big casualty of Brexit 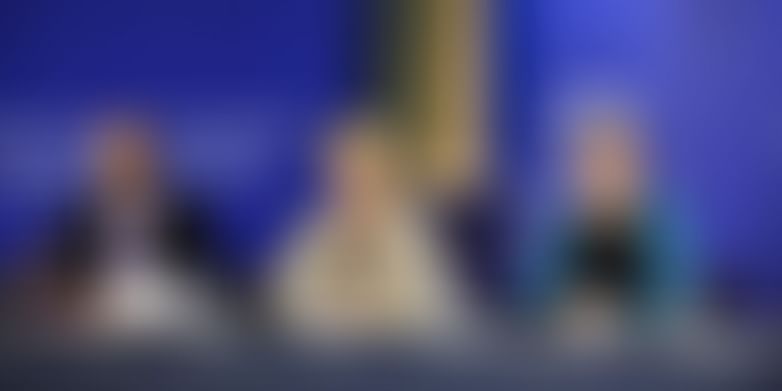 English language may be one of the casualties of Brexit as it emerged that no state other than the UK has registered it as a primary language among the 28 countries within the European Union.

English has been the top choice for European Union (EU) institutions but Britain’s vote to leave the union last week could trigger a ban on its use. Danuta Hubner, the Polish MEP or Member of European Parliament who heads the European Parliament’s constitutional affairs committee, told a press conference in Brussels recently,

We have a regulation where every EU country has the right to notify one official language. The Irish have notified Gaelic and the Maltese have notified Maltese, so you have only the UK notifying English, she said in reference to the fact that English is in everyday use in member countries Ireland and Malta.

Hubner said that although English was the “dominant language” used by the EU civil servants and MEPs, in legal terms “if you do not have the UK, you do not have English”, The Times reported. Regulations would have to be changed to retain the language, requiring a unanimous vote from the 27 remaining states. The EU has 24 official languages but for daily business, the European Commission and council of ministers use English, French and German.

Also read : How Brexit is going to impact UK’s economy and its trade relations with the world

Although English is the most popular foreign language in all but five European countries, French politicians have led calls since the Brexit vote for an end to its dominance. However, the Germans are wary of allowing the French their way.

We have a series of member states that speak English, and English is the world language which we all accept, said German EU commissioner Gunther Oettinger, before joking that if Scotland was to join separately, it could apply for English as their primary language.

EU documents and legal texts are translated into all 24 official languages of the bloc. If English were to lose that status, Britons would have to do the translation themselves.