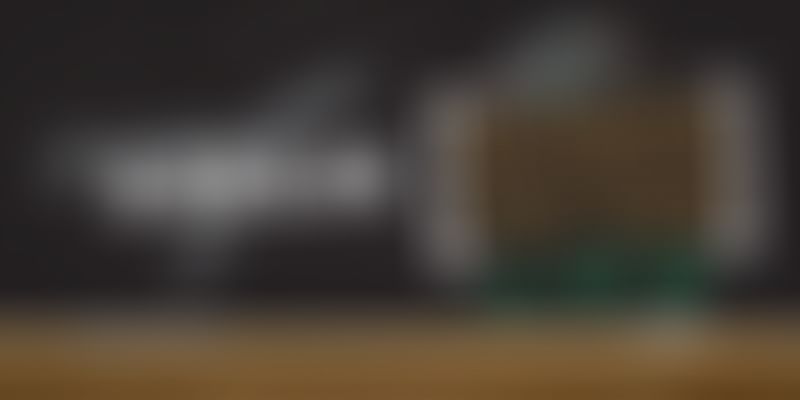 Too often, educational institutions have been trademarked as a money-making business with little or no care for the actual impact of an ‘education’ on a young, cultivating mind. Scandals, scams and bribes during the admission processes are not a thing of the past, they still happen. But so deeply engraved, that no form of protest, movement or action seems to be changing anything through the country.

But things seems to be taking a positive turn and an active interest in the mind of the individual is beginning to take precedence in a few states of our diversified country.

Fresh out of the Assembly elections, Assam which is now under the saffron dominance, announced complete free education for all children whose parents earn less than one lakh rupees per annum, for higher studies in government colleges, higher secondary schools and diploma polytechnic institutions from this year onwards.

According to the Health Minister of the State, Himanta Biswa Sarma, Assam is the first state in the country to offer ‘free education’ for higher studies. “Free education is offered by several states in primary and secondary level but as far as I know, we have become the first to give this in higher secondary and above level,” he says. (As stated in Times of India)

The government is roughly targeting 310 government and provincialized colleges across the state, which will benefit about 50,000 to 60,000 students on an average. The focus is primarily on students who will be taking admissions in higher secondary first year in Colleges, Class XI in higher secondary Schools and First Year Diploma courses in polytechnic institutes. It will incur a starting additional budget of rupees 70 crore for this in the first year, an amount that is predicted to increase in the subsequent years.

The students will have to pay no fees for academic or other extra-curricular activities and involvements. “The state government will reimburse the educational institutes the loss they incur while admitting such students within two months after they submit the statements to directorate of higher education,” said Sarma.

As per the question of this scheme being extended to private institutions, he said- “For other disciplines, we are talking to universities, medical colleges and engineering institutes in the same line. As these are autonomous institutions we will need their consent.”

The protocol for this scheme is- the concerned student will be obliged to provide documented evidence of their parents annual income, at the time of admission in the form of salary slips for staff under state and central government or an employer’s certificate if their parents are private sector workers, or at the most they will have to provide a proof of income by the circle officer or the ‘mauzadar’.

However, a situation may arise where for some valid reason, the student is unable to produce a documented proof of their parent’s salary, in which case, the jurisdiction lies with the current principal and the admission committee of the College. If they believe that the concerned student’s parent has an income of less than a lakh per annum, then the principal has the right to grant free admission to the student.

As per making the private educational institutions adopt these measures or having the State Government control the former’s exorbitant fees, Sarma said- “This government will act soberly. We will not act with regulation or threat against the private sector. We will discuss and act.”

To justify his statement, he said that since Private Institutions rely on a certain amount of fees to pay their staff and orbit other infrastructural and other expenses as well- a demand made by the State Government to employ this regulation, may lead to the institution shutting down or many workers being unemployed, due to lack of necessary funds. “Our motto is to take everyone along with us — Sabka Saath, Sabka Vikas,” he said.

Assam has taken a historic step is revolutionizing the rigid educational system in our country by ensuring that almost every child in its vicinity can receive an education- the basic need for an individual. It’s time to take a leaf out of Assam’s page and make this a nation-wide agenda.