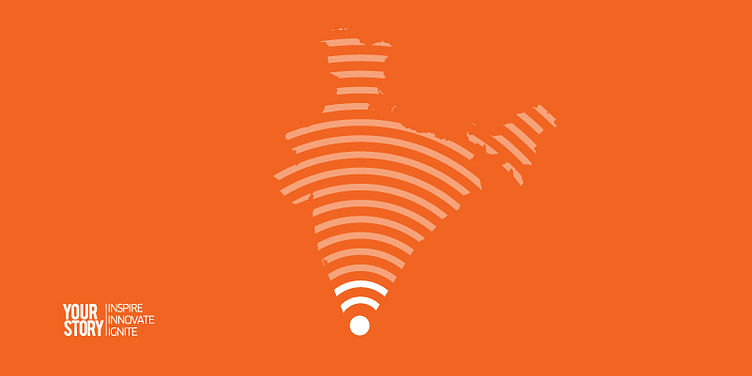 India is the lone superstar in terms of internet user growth in the Internet Trends Report 2016. India with 277 million users has surpassed the US to become the second largest internet user market after China. India is, in fact, propping up the global growth numbers. There are now three billion internet users worldwide, which means 42 percent of the world's population now has access to internet. Growth rate overall has stagnated at 9 percent in 2015, the same growth rate as 2014. However, remove India from the equation and the growth rate drops to 7 percent.

The Internet Trends Report is an influential report released each year by Mary Meeker, Partner at venture capital firm Kleiner Perkins Caufield & Byers. The latest report, released at the Code Conference in Los Angeles, shows that Indian internet user numbers grew at a staggering 40 percent in 2015 compared to 33 percent a year ago.

Capturing the next set of internet users

The report states that with almost saturation penetration of internet in developed markets, getting the next set of new users will be more difficult. For instance, 82 percent of the population in markets with lowest barriers to getting new users on board like Japan, Germany and the US already already have access to internet. While only 18 percent of the population in markets with the highest barriers to getting new users like Bangladesh, Ethiopia and Pakistan have access to internet. India falls in the medium to high barriers category.

While this opens up a new set of challenges for companies that are targeting massive user numbers like Facebook and phone manufacturers like Apple, it is also helping create new business opportunities - from advertising to video on internet and AI.