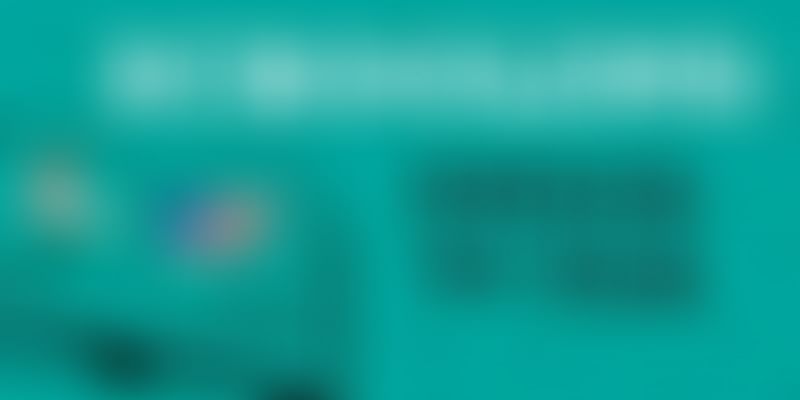 As an American kid, stories about Indian students taking their own lives over exam scores was difficult to wrap my head around. It’s just school. It’s not the end of the world. Only years later did I realize that for them, society’s expectations made it so that it was the end of the world. By the same token, it took a while for me to understand how little pressure was put on me as a student. Until high school, school was barely even school. It was this place where you talked to your friends, played outside, and just happened to be sitting in classrooms for most of the day. Of course, there are American kids who reach breaking points too, but rarely does it have to do with putting pen to paper.

Here in India, students pour their entire self worth into the number that appears next to their name on their marks sheet. That stems from generations of parents telling their kids that conventionally stable fields (Engineering, Medicine) are the only options. The idea of being something like a writer, architect, entrepreneur, chef, or anything else that isn’t associated with the hugest of checks is immediately shot down. How will you make any money? Who will marry you? Happiness, fulfillment, exploration – concepts like these end up taking a back seat for a ton of kids because my parents said I’m going to be a doctor.

Lines of thinking like this naturally extend from home to the classroom. Consequently, kids become used to the heavy, disproportionate emphasis on maths and sciences from an early age. Obviously, that’s the reason India ranks so high in those subjects (but maybe not for much longer). But what about everything else? Indulgence in any arts is often seen as a waste of time – a distraction from what “should be focused on”. Math and science are indisputably important, but neither evoke much in the way of creativity. It’s no wonder all these kids see the directions of their parents as the only ones in existence.

You stay on THIS road

In my experience, that’s the primary difference between the American and Indian education philosophies: American kids are free to decide what’s important to them and pursue a field accordingly. There’s no pressure or obligation to stick to certain paths. I think that’s a huge reason countless kids in India (and other countries with rigid academic structures) quickly become jaded with school – the only things they’re told to pursue inspire no interest. It makes sense – when a child is given not even a handful of options to choose from, what’s the chance they’ll find something they care about? Freedom to explore is perhaps the most important element of an education.

We learn by trying new things, so how good can the results be when we aren’t even allowed to do that?

Another facet of the Indian system that discourages exploration is the prominent style of teaching. A point of pride for many Indian teachers and professors is encountering the least resistance possible. The argument can be made that such a style eventually leads to demotivation in teaching itself. The idea of a student challenging something they say is taken with offense and met with hostility. So the last thing an Indian student would dream of would be going against a view of the person standing at the front of the room. In that sense, American teachers are more open to differing views. Furthermore, American classes in various subjects are conducive to a back and forth of ideas as opposed to the I-speak-you-take-notes dynamic that Indian kids have come to associate with school. That openness fosters learning as opposed to memorization, which seems to be the bulk of Indian education. Once again, that’s a fundamentally math/science geared approach, but isn’t particularly applicable to other fields.

Recent years have been abundant with creativity in India, particularly in the tech and business fields. Much of that creativity has been the result of people deciding to break out previously imposed ways of doing things and embrace what they really cared about. Above anything else, that’s what the American education system teaches – do what you want. Now there’s something to learn.