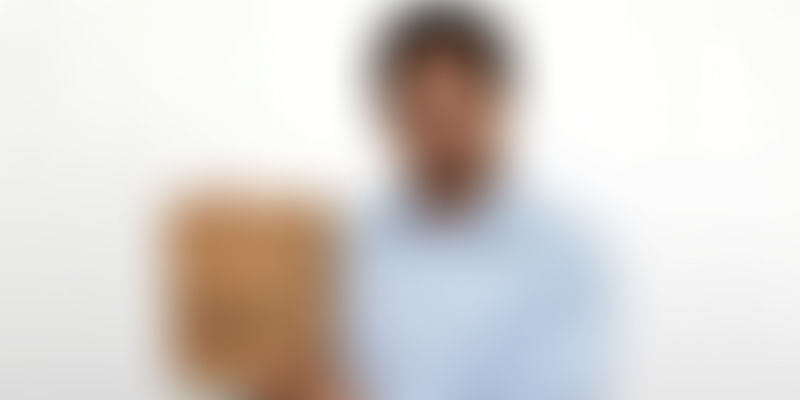 On Saturday, it was reported that BSE listed e-commerce company, Infibeam was planning to revamp its logistics business by implementing a service aggregation platform called Shipdroid.

Having allocated a capital of Rs 37.5 crores for this, Infibeam will build a logistics infrastructure to tap local and small-time courier services, apart from merchants. The project is expected to be implemented across the country.

Through Shipdroid, Infibeam aims to maintain uniformity in the logistics chain by helping e-commerce merchants integrate with a wide range of courier service providers on a single platform. The company has been running pilots on this for the last two years.

The service is being used by sellers on the company’s platforms - Buildabazaar and Infibeam.com. Infibeam will also be transporting packages in bulk through third-party transportation fleet and a network of warehouses, located mainly on heavy traffic routes. Working on a hub and spoke model for heavy traffic routes, low traffic courses will continue to be catered using conventional courier services.

India's top 100 cities account to almost 70-80% of retail sales. Presence in these cities would allow us to cater to a majority of courier traffic. By using Infibeam's logistic network, the couriering cost would become more predictable for small players and presence of small players would ensure optimal utilisation of its capacity.

According to him, courier costs are non-linear in nature, which impacts the smaller merchants and courier companies.

Infibeam’s Shopdroid will limit itself to 100 cities which have a high retail sales volume, while building infrastructure to engage in high volume logistics in these cities.

Earlier in May 2016, reports also suggested that Infibeam will invest Rs 45 crore in payment gateway CCAvenue.

Adding door-step pickup and packaging material to its offerings, Ekart logistics service claims to deliver across 3,800+ pincodes within the country. The company is also planning to add eight to ten more cities in the next two months. The company also hinted at taking on C2C hand-courier market.

Amazon partners with players like India post using its own logistics system, while Snapdeal has partnered with close to 20 third party logistics players for deliveries. Paytm subscribes to Ekart’s services along with other courier partners like partners, like Delhivery, Gojavas and Bluedart.

Apart from the above mentioned, DTDC, and Ecom Express are other players present in small and big cities but they are focussed on building their networks in smaller cities.

according to the ‘Logistics Market in India 2015-2020’ by market researcher Novonous, India's country’s logistics industry is worth $300 billion.