The remarkable story of J.K. Rowling – from rags to some serious riches 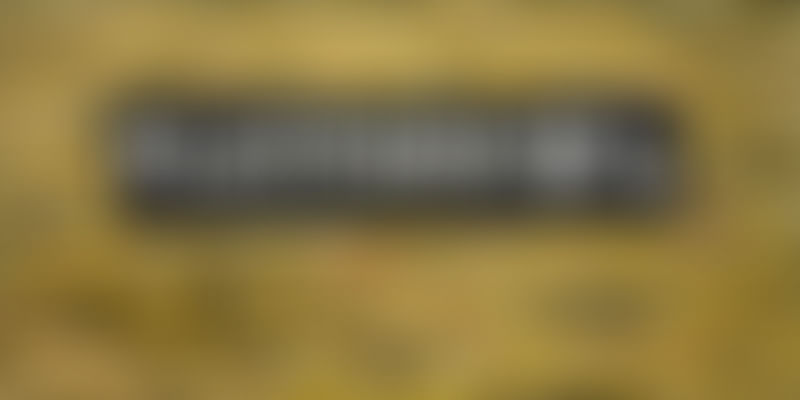 Happiness can be found even in the darkest of times, if one only remembers to turn on the light.

So was the motto to the life of Joanne K. Rowling, the woman who made all of us eleven year olds wait around for our owls carrying the acceptance letter to Hogwarts. J.K. Rowling gave us the magical world of Harry Potter, whose legacy will be passed down the generations of the ‘boy who lived’. We all bought our fake wands at the stationary store, and we all practiced the spells secretly at night. We grew up with Harry, Ron and Hermione; we dressed like them, we spoke like them. We cried for Dumbledore, sneered at Malfoy, cheered for Fred and George, danced for Sirius and Lupin, feared Voldemort and celebrated Hogwarts School of Witchcraft and Wizardry.

As a tribute to the woman, who gifted us our childhood, we’d like to share with you the most iconic story of her life, that parables the infamous theme: from rags to riches.

So here’s being whirl pooled into the diary of her life, a ‘pensive’ to her thoughts.

Born in the South-west of England, Rowling grew up with her parents and sister. While the family could barely maintain to keep bread for its four members, Rowling’s mother was diagnosed with multiple sclerosis, and battled with it for the difficult ten years.

Rowling knew she was destined to be a writer. What she didn’t know, was how difficult her road to success would be. And how much it would cost her. Rowling’s mother passed away when she was 25, six-months after she had begun to note down the storyline of Harry Potter on the dozens of napkins she would find on table-tops. Rowling often equates the death of her mother to the death of Harry’s parents- James and Lily Potter- which can be seen at how intricately she’s given voice to the haunting pain of a child yearning for the departed.

However, Rowling was always looking for new beginnings and following her mother’s death, she packed up her little suitcase and started afresh at Portugal, where she taught English for a few years. This was when she met Jorge Arantes and felt the beginning of a torrid love story. Soon after, she became pregnant and moved into a small apartment with Arantes’ mother.

However, tides were shifting for Rowling. She miscarried, but the couple still decided to hold on to one another and exchanged vows in October, 1992. The following year, she gave birth to her daughter Jessica, in the month of July. Despite this, her marriage with Jorge was becoming progressively rockier, and thirteen months later they filed for a divorce.

Rowling with her infant daughter Jessica, moved back to UK to settle in Edinburgh, Scotland. In her suitcase, lay three finished chapters of Harry Potter. Things didn’t fare any better when she did complete the manuscript, with most of the top publishers shutting the door in her face. Broken and exhausted in a cramped apartment and her daughter lying in a worn-out pram next to her, Rowling had admitted that she had considered the possibility of suicide, a few times.

“An exceptionally short-lived marriage had imploded, and I was jobless, a lone parent, and as poor as it is possible to be in modern Britain, without being homeless … By every usual standard, I was the biggest failure I knew,” said Rowling, while delivering a commencement speech at Harvard University in 2008.

But things were soon to look up for Rowling. Bloomsbury, a famous publishing house in London, decided to give the manuscript a green signal in the year 1997. According to Business Insider, in the three days since Harry Potter was first published in the UK, Scholastic bid a whopping $100,000 for publishing rights in America.

From here on, the road was an uphill for Rowling. By the time she had completed the series, she had sold over 450 million copies, won dozens of literary awards, had her books being turned into movies which were distributed by the Warner Brothers and finally, was labelled one of the richest and most powerful women by Forbes in 2011.

Despite her unchallenged position in the world of the acclaimed, Rowling has never been ashamed of admitting her roots, or never forgotten what it was like when she started out on her extraordinary journey. “I have not forgotten what it feels like to worry whether you’ll have enough money to pay the bills,” she writes in her website. Keeping true to the saying- actions speak louder than words- Rowling has reportedly donated a huge chunk of her wealth to charity.

This was the remarkable journey of a woman, who created a multi-billion dollar story, on one delayed train-ride between Manchester to King’s Cross Station, L