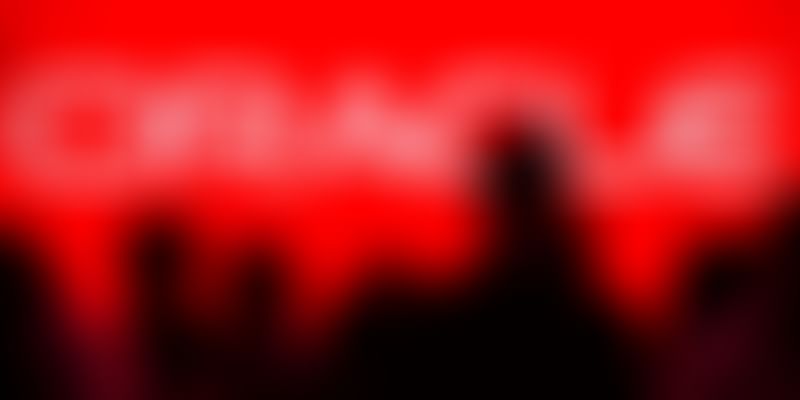 On Monday, Oracle announced the first batch of startup finalists for its Cloud Accelerator Programme, which was launched in April 2016 at Oracle Cloud World in Mumbai.

Running over a span of four week, the Oracle accelerator programme chose startups based on their business concept, level of innovation, scalability, and potential to solve real-life problems as well as impact ofthe product on the ecosystem.

“This is the first initiative which Oracle India is holding worldwide. While selecting startups we were very open without putting any guard rails whatsoever. However, we were sure that these startups should be technology-based companies with a prototype ready, while having the will to succeed. Moving forward, we will have two batches from the accelerator rolling out every year, while establishing other centers for the acceleration in India and abroad.”

The second group of applications for the accelerator will open in August. According to Sanket, the finalists will receive:

The startups also get access to Oracle’s customer base and partners, who are equipped with the Oracle Cloud ecosystem for their businesses. Sanket adds,

The functional difference between us and the other accelerators is product development. And we want to be known for that. Therefore, we build a conducive environment around our startups, providing them the right resources to help them build a world-class, global product.

Hence, after rigorous evaluation, following are the top five bets of Oracle for their first accelerator:

ExpertRec is a search and recommendation engine for online marketplaces integrating as a SaaS model. Putting machine learning, the platform learns the search pattern of every user recommending products accordingly.

Their clientele include names like BookMyShow, Sulekha.com, Aditya Birla Group, and Middle East-based awok.com. The firm plans to also expand its presence in the US and Australian markets.

Tydy is an HR-based automation platform which takes care of the onboarding process of an employee. The app deploys task management where the new ‘joinee’ has multiple forms being pushed to him, hence automating the joining and admin processes. The app also acts as a feedback mechanism for existing employees to understand what causes employees to stay in the organisation. Tydyalso aims to add more processes in the near future, while aiming to automate the procedure of performance reviews.

Launched six months ago, the firm already has 17-18 companies with half of them being large enterprises, including big names like Wipro and Kotak Mahindra Bank and other customers in Europe.

Vear is an Augmented Reality and Virtual Reality platform for brands to distribute their content and deploy their campaigns. Being device agnostic, the platform can be used across wearables and smartphones. Their product on augmented advertising allows customers (here businesses) to tag (print) advertisements, which when pointed out from the camera in the app, pops up a video or 3D model.

There are multiple used cases for the product with a wide adoption in the learning and education space. Working on the product for the last one year, the founders tell us that the firm has partnerships with newspapers like DNA and Telegraph T2 in Kolkata for their newspaper campaigns. The platform charges these publications Rs 80,000 as subscription for six months, while additionally charging them for adding video tags.

The firm also claims to be a significant partner with Elon Musk’s new venture Hyperloop. The founders seem to be working on allowing brands to publish their own tags on the platform’s website which can be shown while pointing the camera in the app.

Standing for Ray IoT solutions, Ray iCare is a sleep monitoring device which assesses respiration patterns and movements of a certain individual through the use of radar technology. Finding a used case for diseases like Epilepsy, Cardiac Arrests, and Infant Death Syndrome, the wall monitoring solution assesses the chest movements of the patient while breathing, and alerts the caretakers in case of a sudden jerk or stopping of the breathing movement. This is an active syndrome of a seizure.

Priced at Rs 8500, the firm already has bulk orders from the Columbia Sleep Center in Ohio, USA.

Essentially a fintech startup, Niyo Solutions is based on building an alternate payment mechanism for individuals. Being in stealth mode, the startup refused to divulge much information since their product is expected to be launched in January.

On the last day of the programme, the finalists will be given an opportunity to pitch their idea and demonstrate their product to prominent technology investors and leaders.

In India, there is Kyron Global Accelerator, Microsoft, Khosla Labs, Target, Google’s ‘Launchpad Accelerator’ and NUMA Accelerator among others which selects, accelerate, and mentor technology startups.