Will the star-studded team of Vision India rescue the city from its own unbridled growth? 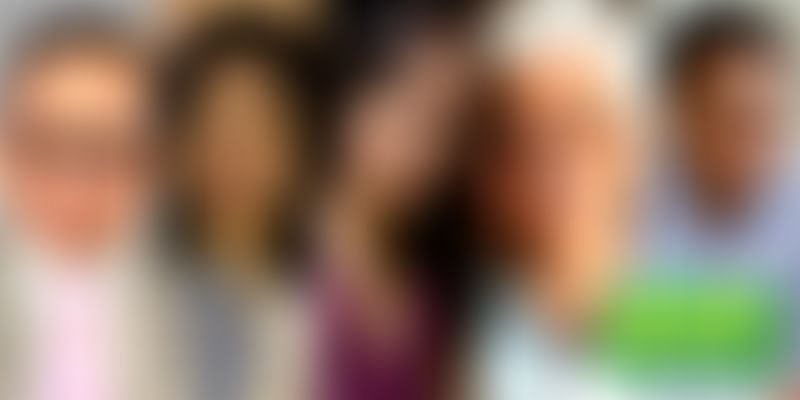 “Bengaluru will be unlivable in another five years”

stated Professor T V Ramachandra, of Indian Institute of Science. Initially, not many paid much heed tothe warning. But citizens now understand the gravity of the numbers and sense behind the statement. Once known for its perennial pleasant climate and surplus opportunities, Bengaluru has lost out on its rich vegetation and has become a city bottled up with polluted air, receding lakes, and traffic-congested lanes. Towering structures have started coming up in every space accessible to man and urbanisation has gobbled up the remains of greenery from the pre-Independence era.

The citizens now face themselves at the receiving end of unbridled real estate growth. The Bangalore Development Authority (BDA) has been widely accused for coming up with immature sectoral plans of development. Karnataka Chief Minister Siddaramaiah has now taken the matter into his own hands, bringing together a star-studded ensemble to save the city.

Referred to as the Bengaluru Vision Group (BVG) aka Bengaluru Blue Print Action Group, it consists of NR Narayana Murthy of Infosys, Azim Premji of Wipro, Kiran Mazumdar-Shaw of Biocon, Sachin Bansal of Flipkart, and Ramesh Ramanathan and Swati Ramanathan of Janaagraha. Being the city that paved their way for glory and fame, these stars have been enlisted to restore the city back to normalcy.

Also Read : Here’s what we can do to save the dying city of Bengaluru

Where are they headed?

Janaagraha, an NGO led by Ramesh and Swati Ramanathan, has been roped into aid BVG in crafting a blueprint with all the necessary steps required to resurrect the city.

Some of the changes that they aim to bring about are improvements in infrastructure and systems, resource mobilisation, transparent governance, especially e-governance solutions, and increased participation of citizens, organisations and industry members.

BVG held its first meeting at the end of May, discussing the approach that is to be taken to address these issues. Discussions related to infrastructure, conservation of water bodies, garbage disposal, drinking water and housing were underway. Siddaramaiah said that the government will also form an expert committee to expedite the projects and implement the suggestions made by the vision group.

The Union government approved of the Suburban Railway Project and has allotted funds close to Rs 12,000 crore for the railway project. Some of the other projects that have been discussed but yet to get a green signal are the construction of an elevated corridor between Basaveshwara Circle and Hebbal Flyover. The State government, in a first, has also voiced its concerns over 4,200 acre of land on lakebeds falling prey to encroachment. The Bengaluru Metropolitan Planning Committee and the Vision Group will soon meet and review the BVG’s suggestions.

BVG might have framed some robust plans to improve the infrastructure, conservation of water and decongestion of traffic, but its first meeting was plagued by controversies as well. In its very first meeting, BVG ran into problems with questions being raised on the conspicuous absence of Narayana Murthy, Mohandas Pai, Kalpana Kar and Sachin Bansal.

The absence of the mayor of Bengaluru and several other civic bodies like the BMRTC and BMRCL, BWSSB, BESC and the city police commissioner further fanned the flames.

Vision group formed to pull Bengaluru out of its infra morass

Doomed to repeat past mistakes? Bengaluru Vision Group runs into trouble over absentees

It is not the first time when citizens and the government have collaborated to improve the quality of life of fellow citizens.

The tradition dates back to 1999, when the then Chief Minister S M Krishna brought together a set of elite citizens, like Nandan Nilekani ( Former CEO of Infosys ) and IAS officer Jairaj. The group brought about a couple of changes like well-designed bus shelters, Nirmala Bangalore (construction of hi-tech public toilets) and the like.

Ever since then, the formation of such committees has been a common occurrence, but their ideas never went any farther than the meeting hall’s walls.

Even though the initiative hasn’t gotten off on a brisk note, its ambitions run high. With the city’s elite coming together, the awareness of this initiative will spread rapidly, courtesy of the cult following enjoyed by these professionals.

One common trend regarding the state’s politics is that, every time a new party comes to power, it brushes off all the initiatives and schemes of the previous government’s and starts anew. Most of the goals of the BVG are long-term in vision and nature, and as a result, the chances of prolonged continuation of the BVG are really slim. There’s only 2 more years left for the state elections and the best that the Vision Group can now hope for is, Siddaramaiah, the incumbent, to reign again.