If you thought Monday Blues were the worst, think again 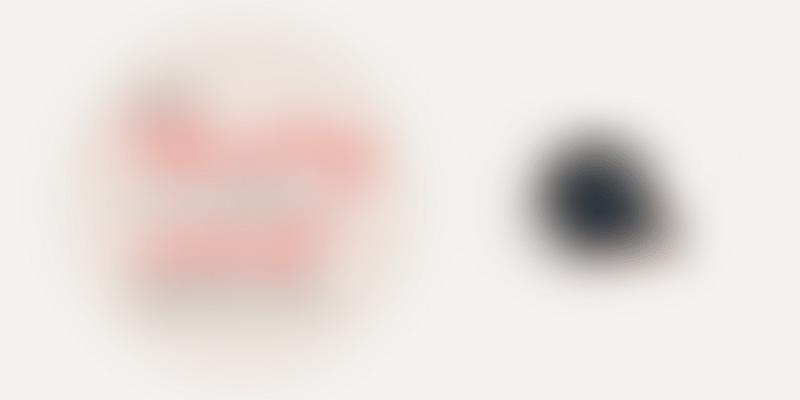 Most of us have had Monday blues. Some of us may have even managed to beat it. However, recent studies have shown that it is, in fact, Tuesdays that give us the blues! It should hardly come as a surprise that our emotions affect the way we work. Research suggests that negative emotions unconsciously accelerate our internal clock, thereby altering our time perception. Another study, conducted at  Warwick University, concluded that happy people are 12 per cent more productive than their unhappy colleagues. Given these figures, it is important to understand how different working days affect our emotions and our work.

You can still tap into your weekend memories on a Monday and make a slow contextual shift from your ‘weekend mode’ to ‘weekday mode’. However, this shift is complete on a Tuesday, and by then, you can only tap into your weekday memories. The scientific explanation for this hypothesis is that the brain "time stamps" events using contextual clues. We tend to remember ‘like’ moments as having occurred more closely together in time. That is why Mondays feel more similar to the weekend, but Tuesdays feel more similar to working days.

Tuesdays also tend to seem like the longest day of the week. While the weekend usually involves relaxing and fun, yet predictable, actions, working days usually involve mundane, yet unpredictable actions. As a result, our brains simply have more work to process during the workweek than on the weekend. This uses up a disproportionate amount of space in our memory. As our brains generate more discreet memories on Tuesdays, they seem longer than other days.

“Considering the amount of stuff that you’ve been engaged with during workdays, your recollections of these days are encoded with high granularity, taking a lot of space, so to speak, in memory.” - Virginie van Wassenhove, French cognitive neuroscientist.

Stress has been one of the major factors which lead to higher attrition rate, thus impacting productivity of any business. While we were always aware of the top workplace stressors, the role of a particular day in determining our stress levels was relatively unknown. According to a survey, 11:45 AM on Tuesday is the most stressful time of the week. We tend to neglect our Mondays and due to the inappropriate planning for the week ahead, when reality strikes us by mid-morning on Tuesdays, we feel stressed. According to the same survey, it was found that

“More than 53 per cent of those polled admitted cruising through Monday and one in ten said they further delayed their tasks for the week by logging onto Facebook to view photos from their weekend antics. And, almost one in five employees will leave the office late on a Tuesday as they work after hours to salvage their week after a poor effort the day before.”

Now that you know that you are more likely to feel blue and be less productive on Tuesdays, it’s time for you to be more prepared.