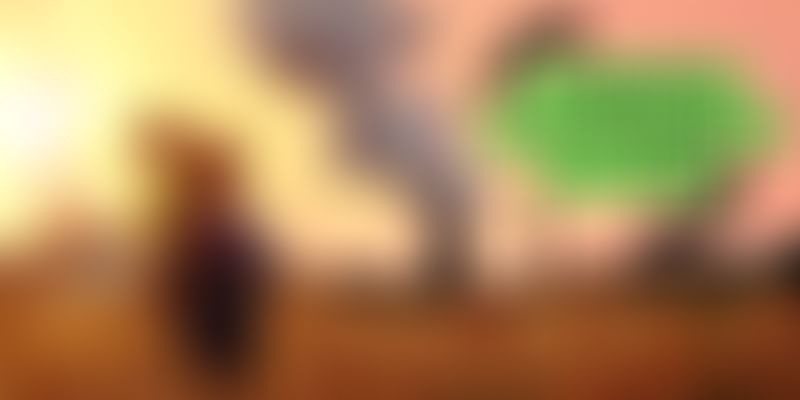 One might remember the opening ceremony of the Rio Olympics, a part of which was focused on the massive threat climate change poses today. Reminding us of the resolution of keeping temperature rise below 1.5 degrees, some athletes wore signs saying- ‘1.5- the record we must not break.’

The level of panic was such that NASA released a midyear climate analysis for the first time, indicating that July 2016 was 0.11 degrees Celsius warmer than July 2015, and more than a degree hotter than the 1951-1980 average for the month.

Climate change, being a non-linear phenomenon, has the potential to derail things at great pace if left unchecked. This is especially due to the methane gas trapped in icebergs and poles, which has 10 times greater greenhouse capacity than carbon dioxide.

Given the gravity of the situation, the rate at which the debate on climate change has gained heat, despite the massive lobbies invested in its denial, is a welcome change.

Changing the dialogue on climate change

Until the 1980s, climate change was merely a subject of scientific curiosity. Most people, including policymakers and environmentalists, saw it as a phenomenon whose impact would be felt in the distant future.

Incidentally, it was in Rio, during the 1992 Earth Summit, that the United Nations Framework Convention on Climate Change (UNFCCC) was signed, making it the first international response to climate change, where it was acknowledged to be a problem that needs immediate attention.

Over the past two and a half decades, climate change, as a matter of concern and now as a grave threat, has gained steam. Its visible effects have started showing up sooner that what was assumed, with massive droughts and water shortages in the past few years, and the 2012 Arctic Ice drop, when the amount of ice in the Arctic Ocean dropped by an estimated 80 percent in just 30 years.

In 2015, the Pope released an Encyclical on climate change and the environment, criticising environmental policies, modern consumerism, rising inequality and the social media for large scale apathy towards our own habitat.

Similarly this year, in his acceptance speech for best actor at the Academy Awards, Leonardo DiCaprio said, “Climate change is real, it is happening right now, it is the most urgent threat facing our entire species, and we need to work collectively and stop procrastinating.”

Unlike most other global issues, climate change does not have a single linear solution. The problem needs to be approached politically, socially and economically.

According to James Hansen, NASA’s top climate scientist, who had warned the US Congress about climate change back in 1988, the only way humanity can sustain itself on the planet is by eliminating all usage of fossil fuels and reducing the level of carbon dioxide in our atmosphere from 400 parts per million currently, to below 350 parts per million.

To achieve this, countries will have to reduce annual greenhouse gas emissions by 40 to 70 percent by the middle of the 21st century. A drastic switch from oil, gas and coal to renewable sources of energy will have to be made. This will have to be done while protecting the economically vulnerable, who have in the past suffered the most in situations of crisis such as this.

The Indian government has taken some strict measures to fight climate change recently. It has increased the coal cess from Rs 50 per tonne to Rs 400 per tonne, and has been channeling the benefits to fill the National Clean Energy Fund.

As an active member at the Paris Climate Change Conference, 2016, India has also pledged to reduce carbon emissions by 40 percent by 2030, although the budget allocated to carry out the mission is less than 0.5 percent of that required.

The path for India, unlike the developed world, is going to be difficult. India has a long way to go in alleviating poverty and hunger, and meeting its energy needs. Even today, over 300 million people in India have no access to electricity. India needs to tread the path of economic progress with a keen eye on the threat that climate change poses. In the current circumstances, we have no other alternative.