Despite failures with their first three products, Kerala-based Profoundis meets with success and gets acquired 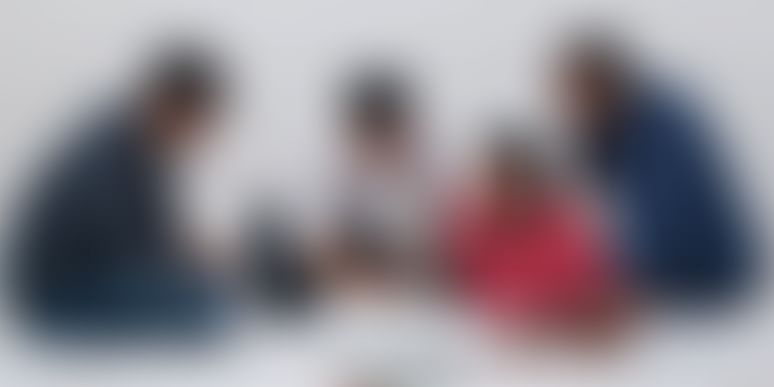 Profoundis, a Kerala-based startup in the search-based technology space, has been acquired by FullContact, a US-based contact management solution. The amount of the deal has not been disclosed.

Post-acquisition, the four co-founders and all the employees of Profoundis will join FullContact. With this first acquisition in the Asia region, FullContact has imprinted its presence, and plans to expand with the leverage of Profoundis.

With a passion to do something on their own, four engineering batchmates, after working with well-established companies, decided to give up their cushy jobs and start their own venture. This led Arjun R Pillai, Jofin Joseph, Anoop Thomas Mathew and Nithin Sam Oommen to incorporate Profoundis in 2012.

The startup was bootstrapped for almost three years, during which they received a grant of $40,000 from the Chilean Government in 2013. Later, the company secured a seed funding of $450,000.

Starting up is anything but easy, and they all learnt it with the failure of their first three products; different parameters like the lack of domain expertise and difficulty in monetisation led to the hiccups. At last, their fourth product ‘Vibe’, launched in early 2014, took off. Though initially it was launched as a B2C platform, it was later pivoted to B2B.

Vibe is a search-based technology which provides human verified data. The platform is available in both SaaS and API models. Profoundis had partnered with more than 200 companies, out of which, 65 percent are US-based, with 15-20percent from Europe and the Middle East region, and 10-15 percent being domestic. Its clientele list includes ICICI Bank, US-based Purplepatch and Touchpoint, among others.

While speaking to YourStory, Arjun said that post-acquisition, Profoundis’ platform will be merged with FullContact, and eventually, the customers will be migrated to the new platform.

On the personnel front, all the employees will join FullContact along with the co-founders, and will be based out of Kochi. But with their new roles, Arjun and Anoop will move to the US, with Arjun heading data strategy.

At a time when Profoundis was closing its Pre-Series A round, the core team decided to merge with FullContact. Commenting on this, Arjun said,

“Together, we will be able to create a much bigger impact, which Profoundis alone could not have done. The growth and scale would have been limited after a certain point, but with this merger, we have clearly positioned ourselves as the dominant player in the market. Also, this will accelerate the growth of both the companies as well as enhance the quality of the product.”

The combined entity plans to expand and hire around 2,000 employees in the next two to three years.

“As a strategic partner, Profoundis has been instrumental in adding value and increasing the effectiveness of our data solutions for our clients. Together, we can further accelerate the growth of FullContact as we continue to build the most powerful fully-connected contact management platform for professionals and businesses,” said Bart Lorang, co-founder and CEO of FullContact.

B2C startups have always outnumbered those operating in the B2B segment in the indie scene, and this is a critical milestone in the Kerala startup community, which is still in its nascent stages. Startup Village and Startup Mission have been driving the much needed entrepreneurial ecosystem, and rendering quintessential mentorship and nurturing. Profoundis too was incubated by Startup Village and later joined the Microsoft Ventures accelerator.

While major players have been ruling the contact management space, not many startups have entered the segment. But the scope and opportunity here is humungous, especially noting the gap that needs to be filled across the SME segment.