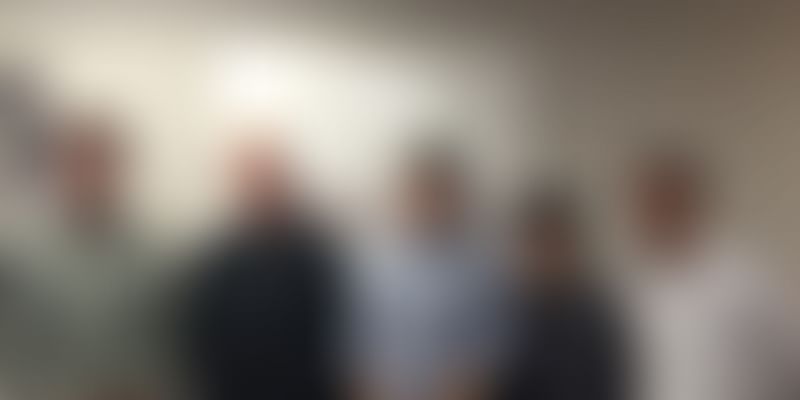 Social entrepreneurs and investors often struggle with the dilemma of whether to focus on social impact or on business models and unit economics. It is this very dilemma that Grassroot Business Fund (GBF) addresses.

Focussed on businesses that bring a social impact at the grassroot levels, GBF works with social businesses in India, Africa, and Latin America. Based in Washington, DC, GBF was founded in 2008 by Harold Rosen, who had founded the Small and Medium Enterprises department of International Finance Corporation (IFC), while at the World Bank.

Speaking on why he started GBF, Harold says:

I have always felt a need to fill the gap, work and help businesses that create an impact in society. While I did that internally in IFC, I felt there was a lot more that could be done. When I would walk into any of the African or Indian villages, I couldn’t help but wonder where the $150 billion investments have gone. It was then I felt the need to do something on my own.

When there are close to 60,000 farmers, how do you as an organisation ensure that an impact is created for those farmers and at the same time build a viable and profitable business? After working closely with over 50 social enterprises, Harold found that most social enterprises were perceived as charities and not businesses. They find it hard to bring real scale.

“You cannot change the DNA of an organisation, profitability needs to be seamlessly weaved in and you need to bring in more business elements.”

This is where GBF comes into play. Like any other investment firm, GBF invests in business and works towards getting returns. Harold adds that they want to make sure it is a viable investment and at the same time sets a precedent of building a profitable, strong, and impactful social business.

Social development doesn’t have to be a NGO or charity that is sometimes badly managed. The thing with social entrepreneurs, however, is that they need to understand that they can bring a balance between the ‘social’ aspects and the ‘business’ angles.

We are driven by the quality of impact that each company makes and that works along a sector agnostic model. As long as people either on the supply side or on the front end are benefitted, the impact works as the value of the business. That determines where we invest.

Working on an impact and business angle

The team at GBF deals with social entrepreneurs in the same manner as any investor would for any business. Many, the team believes, need help with their business planning, and have systems in place to help it scale.

“The entrepreneur isn’t very comfortable in delegating different functions in his company, but as you scale, it becomes impossible to manage everything. It therefore is important to ensure that the right kind of team is built and set,” says Vijay.

Also, when one looks at grassroot businesses, there are very few founders who understand or get real commercial funding. Although there are several good government organisations in India, there are not many which help you set up and grow a business.

Apart from investing in the startups, GBF also work with them to get further equity if needed, advise them on building and growing the business.

Investors are generally wary about the space as the returns do not seem to be quick or tangible. The exit time horizons are longer as well; the businesses are given about eight to 10 years.

“There aren’t many private capital investors who are looking at these businesses and their business models,” says Harold. Nevertheless, GBF believes that it is important to have a base that is investor ready.

But the task isn’t easy. Many social entrepreneurs are still wary of external funding, and there is feeling of distrust towards venture capital funding. Harold believes that the mindset can possibly take a generation to change.

The Harvard Business Review states that the way social entrepreneurs and commercial entrepreneur think are intrinsically different. The report suggests that when social entrepreneurs say they ‘work themselves out of a job’, they aren’t making a statement to sound cool. They are stating the obvious, they want to fundamentally solve an issue or problem.

Neelam Chhiber, Founder Industree, one of the investees of GBF says:

Currently, there are few funds that focus on social impact and businesses. However, funds like Unitus Seed Fund and ASPADA Ventures looks at unique business, which aren’t necessarily like e-commerce or online businesses.