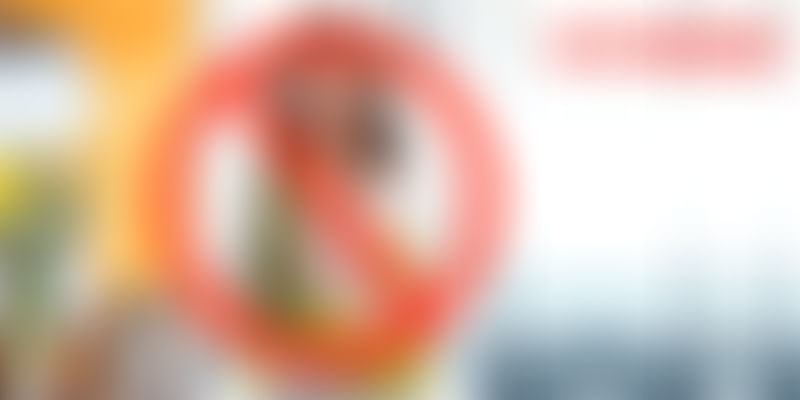 “Where women are honoured, divinity blossoms there; and where they are dishonoured, all action remains unfruitful.”

These lines from the Manusmriti are indicative of the concept of respect for women inherent in Indian culture from ancient times. When it comes to motherhood, our society often seems to venerate the mother to the extent of making her an irreproachable figure. Movies, books and television often feature the tale of the sacrificing mother who faces the worst of hardships while bringing up her child. But this kind of ‘Goddessification’ is often her undoing too. Though poles apart from the concept of demonisation, the end result is similar – an erasure of one’s personality due to the weight of an external expectations and judgement.

A path breaking book called ‘The Feminine Mystique’ was written by Betty Freidan in 1963, which went on to achieve cult status in the USA and led to a sea change in not just how women saw themselves but also how society saw women. After World War II, in a time when peace and stability had newly returned to the world, women were getting married young, having more children and settling into the supposedly aspirational life of a modern homemaker in the American suburbs. Freidan’s book, which was based on extensive research, spoke about “the problem that has no name”— the widespread unhappiness of housewives in the 1950s and 1960s.

The premise of the book was as follows:

Some of the mother stereotypes we are conditioned into normalising

A survey by IAA and Hansa Research supported by Advertising Council of India (research source) shows that there has been a huge improvement in how women are depicted in the Indian media, especially in advertisements. Women are generally shown to be educated and there is an increased portrayal of career women. But there are still several stereotypes that continue to harm the image of women, specially mothers.

Let us look at a small sampling of commercials that stereotype women in this manner. What is interesting is that these ads are NOT blatantly offensive but is a result of subconscious beliefs of patriarchy and sexism which most people are unaware of.

The woman in the commercial gets reprimanded by her husband for breaking his childhood trophy. We are later shown that the trophy was actually broken by her son. The voiceover states that “since mothers sacrifice so much for their child, it is important to drink milk so that the child is healthy enough to care for the mother in her old age.”

The mother asks what each family member wants for breakfast and grows multiple pair of hands through CGI and cooks the individual choices with the breakfast mixes.

A woman runs into an ex who blames her career mindedness for the demise of their relationship. She is still single because her career takes up all her time.

The socio-cultural impact of advertisements is huge and it is important that brands and agencies realise this. It is also important to move away from our attitude of deifying our mother while exploiting her and instead help her make her life more fulfilling.