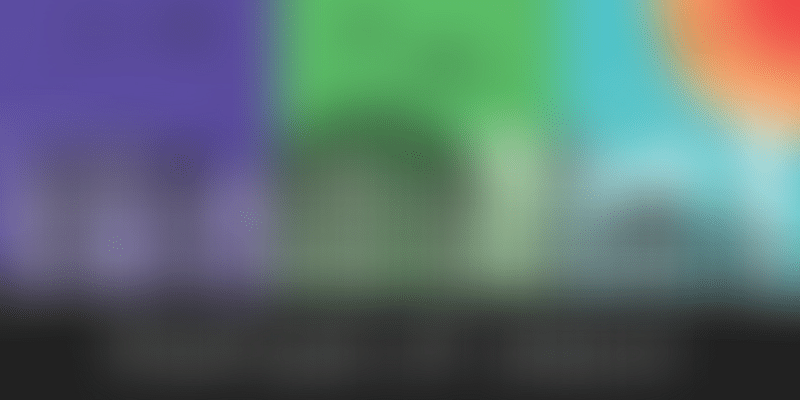 Bengaluru is known as India’s Silicon Valley and the startup hub of India followed by other metro cities like Delhi and Mumbai. Tier II cities are also showcasing a plethora of innovation, skills and evolving as an early stage hub, despite facing quite a few additional roadblocks.

One among these is the 'Pink City' of India – Jaipur, which is buzzing with talent and entrepreneurs who are trying to solve pertinent problems of the citizens. Over the last few years, the city has grown to become one of the favourite destinations for angel and venture capitalists. It has also nurtured some of the well-known firms which have rapidly scaled up - Girnarsoft, Razorpay, CultureAlley, LogicRoots.

Harshil Mathur, Founder of Razorpay, says, “We moved out of Jaipur a year back. But starting up in that city gave us an added advantage as it lowered all the costs, including the salary packages, logistics, rental, etc. All this contributed to the low cash burn, which is essential for an early-stage startup.”

On the challenges front, he says that raising capital sitting back in the city is tough as the entrepreneurs do not have ample opportunities to meet the investors, who prefers to restrict themselves to the metros and not travel to these tier II cities. Secondly, these startups face a serious challenge while hiring senior technical folks who prefer to work in metropolitan cities and avail better scope.

This year, Jaipur has raised more than $16 million across eleven deals so far, which mostly included seed rounds. In 2015, $9 billion was invested in over 1,005 deals in India, according to YourStory research. Among these major deals, two were bagged by Jaipur-based Cardekho and Netmeds, which secured $50 million each.

"In the last two years, the startup ecosystem has rapidly evolved in this city. There are a lot of potential upcoming startups that have raised their seed funding and are building good business models," says Satyam Mishra, Founder of UrbanDhobi, an online aggregator for laundromats, headquartered in Jaipur.

Incorporated in 2014, Jaipur-based incubator Startup Oasis was setup by the joint initiative of RIICO and the Centre for Innovation, Incubation and Entrepreneurship (CIIE) at IIM Ahmedabad. Since then, it has been nurturing startups and strengthening the ecosystem further. Till date, the incubator has mentored startups like SRJNA, UrbanDhobi, RazorPay amongst others and has trained more than 1,000 aspiring entrepreneurs.

Oasis also organised a startup fest last year in October, which was attended by VCs including DG Ventures, Lead Angels, Unitus Seed Fund and Villgro. With such events, Chintan says, the number of opportunities to meet the VCs have surely soared, but still is relatively much less when compared with other major cities.

Jointly in 2014 and 2015, we had incubated around 750 colleges. But this year alone, we have incubated more than 750, which vividly shows the growth of startup activity in this city.

Commenting on the business models, he says, “In the present market, B2C has a higher demand, but many business models are now being pivoted to B2C models as they are working well these days.”

“Although the penetration of online services has been growing, but in terms of revenue Jaipur still does not make it in the top 10 city list. We have received incredible response from tier II cities, but 80 percent of our revenue is still generated from the tier I cities,” says Anurag Jain, Co-founder and COO of Girnarsoft.

Based on innovation, reach and other measures, here is a list of 10 upcoming startups from Jaipur to look out for, in no particular order:

Some of these startups are introducing unique concepts in the market. However, few startups like KhanaGadi, Tax2Win, Houssup will be competing with biggies like KFC, McDonald’s, and FoodPanda, who has partnered with IRCTC to deliver food to passengers. Tax2win will be competing with ClearTax, myitreturn and others, while Houssup will be broadly facing heat from the other furnishing e-commerce companies.

If you know other Jaipur-based startups which are innovating and building the right products, please do let us know in the comments below.