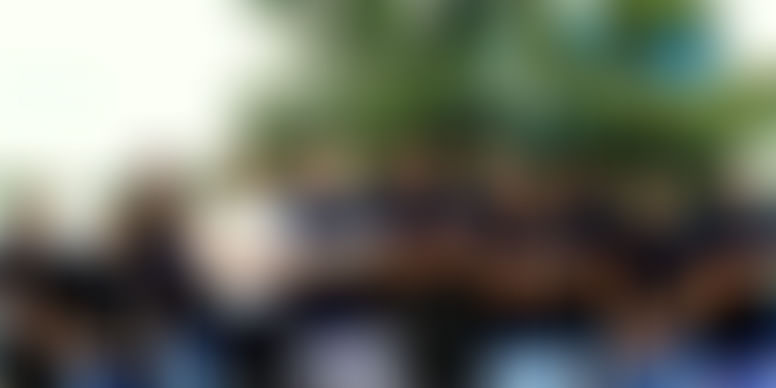 Cumulus clouds are the pretty, cauliflower-shaped things you see floating in the sky. Apart from the rain and shade they bring, they seem to have performed one more task — that of serving as inspiration for a startup. Kumolus manages — yes, you guessed right — cloud technology.

Though it’s been almost a decade since cloud computing was introduced and privately used, the phenomenon is still quite new to India. It was just a couple of years ago that Indian companies finally shed security concerns, got impressed by the characteristics of this technology, and adopted it.

In 2013, when cloud computing technology was gradually settling in the Indian business ecosystem, two Australians — Josh McGrath, 41, and Michael Salleo, 33 — who had been working together off and on in different organisations for the last 10 years, thought of offering the technology in their country as well as the Indian market.

In December 2015, they launched Kumolus, a cloud management startup which helps organisations automate their cloud environment, including strong best practices around governance, cost, and security controls. Headquartered in Melbourne, the platform also has a regional office in Pune, the city Michael now calls home.

“To enforce best cloud practices, we have a cloud management dashboard that integrates with key platforms to quickly begin using AWS and Microsoft Azure,” explains Michael, CTO and Co-founder, Kumolus.

About what differentiates their startup from others in the sector, Michael says, “To allow users to scale and automate their environment, we offer design visibility and existing architecture with a visual interface. Kumolos also provides governance across users’ cloud expenditure, not only reporting on their environment but also helping limit their spending

The platform offers services in IT operations, application development, and other businesses as well.

According to India Cloud Computing Market Forecast and Opportunities, the market for cloud computing services in the country is projected to grow at a CAGR of over 22 percent during 2015–2020.

Riding on the business demand, the self-funded Kumolus claims to offer services to more than 200 clients in India and Australia, some of which include Monash University, Symantec, and Indusface.

“We are targeting clocking an annual revenue of $15 million and are looking forward to expanding business,” says Michael.

The platform follows both SaaS-based and marketplace revenue models.

“While the US and Australian market is almost choked with cloud management service providers, potential in the Indian market still remains and it offers opportunities in this space to grow and flourish,” he adds.

According to Michael, the idea is to partner with bigger organisations to build awareness. His platform recently tied up with CloudAcademy.com, a cloud training platform for AWS and Azure. “We have also got strong go-to-market partnerships with Tech Mahindra, Persistent Systems, Cybage, and a number of other IT services organisations throughout the globe,” he reveals.

Michael says his business hit the market just nine months ago and has been witnessing exciting growth. Aligned to the growth of the public cloud market and enterprise cloud adoption, his annual revenue target for 2019 is $25 million.

The recent launch of AWS and Azure in India gives impetus to growth in the enterprise and technology startup sector.

“With the maturity of cloud customers, we will be able to drive significant growth on our platform. We are talking to a large number of Indian organisations who have just recently commenced their cloud journey,” he adds.

According to the International Data Corporation, worldwide spending on commercial cloud systems management software and SaaS solutions grew 24.6 percent and totalled $2.9 billion in 2015.

There are some big names offering cloud management solutions, among which RightScale, CliQr, ServiceMesh, CloudBolt, Scalr, Oracle, Red Hat, and VMware are a few.

Experts point out that with the mushrooming of companies in the sector, consolidation has already hit the market.

“We are here to provide solutions to all issues raised by the report,” claims Michael.

On data security, he says that while the cloud can be an extremely secure platform, if you leave the keys to it open, people can walk right in. Code Spaces was a UK startup that got murdered in the cloud.