5 factors startups should consider while choosing a cloud provider 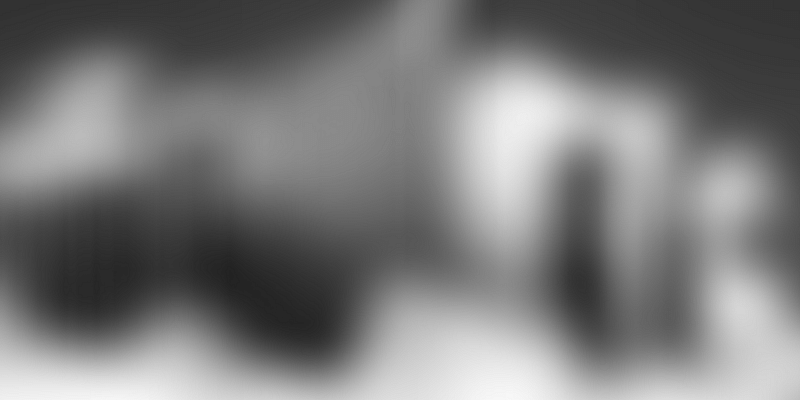 Cloud computing has a significant role to play in making startups successful. From San Francisco to London to Israel to Bengaluru, many early-stage startups utilised the cloud in rapidly scaling their businesses.

During the last five years, many new players entered the market, making it tough for startups to choose the right platform. While choice is always good, it can also get confusing for the developers in taking the first step towards the cloud.

Here are five factors that developers and startups need to consider when choosing their first cloud provider.

One of the first factors to consider when evaluating a cloud platform is its simplicity. Most of the cloud providers expose functionality through a confusing user experience, which may be overwhelming for beginners. The consoles of popular cloud providers make you feel you are in a Boeing 747 cockpit. There are way too many knobs, dials, switches, and levers to deal with.

The other important aspect of the cloud platform is the pricing model. Startups operate within a limited budget, and they prefer to have a predictable cost structure. Many cloud providers make it complex and confusing to calculate the monthly outflow. With separate pricing for compute, storage, bandwidth, monitoring, and support, it turns out be impossible to accurately predict the cost of running your application in the cloud.

DigitalOcean is one of the cloud platforms that is designed with simplicity in mind. It targets developers through an intuitive user interface, usable API, and a powerful command line interface. The platform appeals to novices as well as experienced system administrators. Startups can easily deploy their applications without relying on third-party consultants.

Google Cloud Platform is another example of simple user experience. Following Google’s core design principles, the cloud console has just enough controls to make the interface simple to use.

Startups must prefer a cloud provider that doesn’t overwhelm the developers. They should be able to get started easily and scale the infrastructure without the learning curve involved in mastering the user interface and complex terminology.

The products built by startups are relevant in many markets across the world. The underlying infrastructure should enable businesses to easily target global users.

Startups must choose a cloud platform with a global footprint. This would make it easy to expand the product to newer geographies. Make sure that the cloud provider you choose has presence at least in Asia, Europe, and North American territories.

Microsoft is leading the pack with over 30 data centres running Azure. Amazon is constantly adding additional regions to AWS, making it one of the largest infrastructure players. Google announced that they would be adding 10 data centres just in 2017.

With 13 data centres spread across three continents (including one in Bengaluru, India), DigitalOcean’s infrastructure can be leveraged to target a global audience. The pricing of compute, storage, and networking resources is consistent across the available regions.

The key benefit of cloud lies in automating the routine and mundane tasks performed by the administrators. From provisioning new virtual machines to backup and restore, many tasks can be easily automated. This reduces manual intervention, which results in better efficiency. Automated tasks are less error-prone than manual administration.

Ensure that your cloud provider exposes API for all the operations that you would perform through the web-based console. This API can then be aligned with your product or application deployed in the cloud. For example, the application can automatically scale itself when it detects increase in traffic. Similarly, the application can periodically initiate a backup process to snapshot the database.

Amazon must be credited for introducing programmable infrastructure to developers. Since 2008, AWS added dozens of APIs to S3, EC2, ELB, RDS, and other services. Most of the available cloud platforms including Azure, Google Cloud Platform, and IBM SoftLayer expose APIs to support automation.

Having a command-line interface and SDKs for the cloud APIs is a bonus, which will significantly reduce the effort required to automate tasks.

Though there are multiple cloud providers exposing self-service infrastructure, they are not the same. Each cloud offering differs in its performance levels and availability.

Since cloud is all about rapid scaling, measure how long it takes to provision a virtual machine. The cloud platform should get you the root access to a compute instance in less than a minute. It should be backed by a high-speed, fault-tolerant, and redundant network to ensure uptime and throughput. The storage backend and block storage should be based on SSD for increased throughput and performance.

Make sure that your cloud provider commits to a 99.99 percent of uptime. Carefully read the SLA to understand how it compensates the customer in the event of a disruption.

Finally, make sure that the cloud provider has a community of developers and contributors who can support each other. From contributing to the documentation and responding to the queries in the forum, community plays a significant role in the success of a cloud platform.

DigitalOcean is one of the first platforms to get cutting-edge technology support. Customers can deploy anything from CoreOS to the latest version of Kubernetes on DigitalOcean. Docker supports launching pre-configured machines on DigitalOcean while Vagrant, Packer, and Atlas from HashiCorp have tight integration with the platform. Bitnami, the open-source marketplace, has over 100 appliances ready to be launched on DigitalOcean.

With the majority of the innovation happening in the open-source world, the ecosystem support will ensure that the platform gets the latest and the greatest from the community. From newer versions of operating systems to runtimes to frameworks to libraries, your cloud provider should stay up to date with the ecosystem.

This article attempted to list the key factors considered by startups, developers, and aspiring entrepreneurs when choosing the right cloud platform.