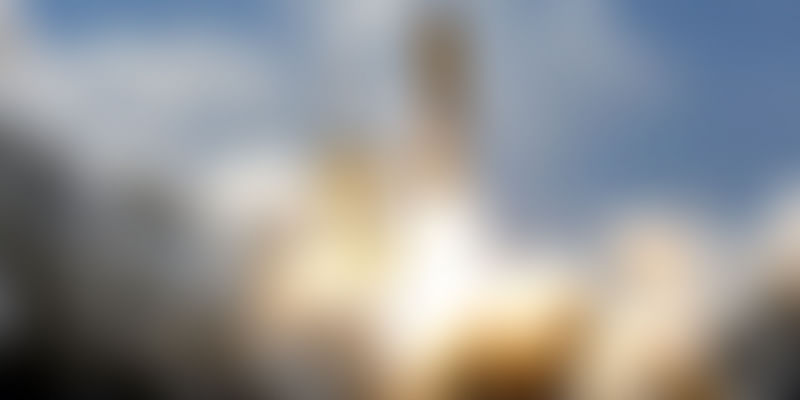 It is difficult to believe that it has been eight years since India launched its first mission to orbit the Moon. The October 22, 2008, was a proud day for me. As I sit at the cusp on another mission to the Moon, I cannot help but remember the journey that led to the historical orbital mission that India send to the Moon.

From what I remember, Chandrayaan - 1 was the outcome of a third ISRO committee appointed to explore if India can mount an interplanetary mission of this nature. This committee was headed by Dr George Joseph, a very senior name in ISRO, and one of its members was an earlier boss of mine, K Thyagarajan. One day, out of the blue, Thyagarajan took me aside and asked me, “How is your health?” That was his way of broaching the subject on a new assignment. He asked me if I am interested in attending a meeting on sending a mission to the Moon. When I said I certainly was, he invited me to a meeting at the ISRO HQ with nearly 25 senior people.

In that meeting, Dr K Kasturirangan, then the chairman of ISRO who is now one of the biggest supporters of the TeamIndus Moon Mission, gave an inspirational speech. He talked about how India will soon be a super power and how the country needed to think even bigger in space. This was in the late 90s and he was talking about how we had to start work on it right then to make it happen over the next decade.

We got to work soon and submitted an initial report on how we can put this mission together. We said that with a payload mass of around 1050kg, this was a meaningful mission that could be launched with the PSLV (Polar Satellite Launch Vehicle). Thyagarajan had become the project director and I became part of the team and its Mission Director. Interplanetary missions are handled by a small group of dedicated people who live through the project. That was the case here as well.

The next few years were spent on putting the programme together. With the Moon Impact Probe factored in as additional payload, the mission mass increased and the launch team was pushed to their limits to make it happen. We had initially planned for a launch in the December of 2008, but we decided to go earlier and launched in October. I was at the Mission Control centre in the outskirts of Bengaluru. It was a proud moment for all of us to see the Mission becoming a successful one over the next few weeks.

Now, I am the Mission Director of the TeamIndus Moon Mission. TeamIndus is doing something never attempted before by ISRO - soft landing on the Moon - and we need to get it right on the first try. Most space agencies in the world don’t design zero margin of error missions on their first try, but we are pushing the limits doing just that here.

I am often asked why a country like India should mount a Moon mission. I have thought deeply about it and one of the reasons that I feel strongly about is that many a time countries who have access to resources, tend to form a club and keep everyone else away from it. Moon is a fantastic source for many valuable resources including Helium 3, which can take care of the energy needs of all mankind. We have to be there, not just because we humans are explorers, but also because it can help India and humankind lead a more sustainable life. And that is just one reason.