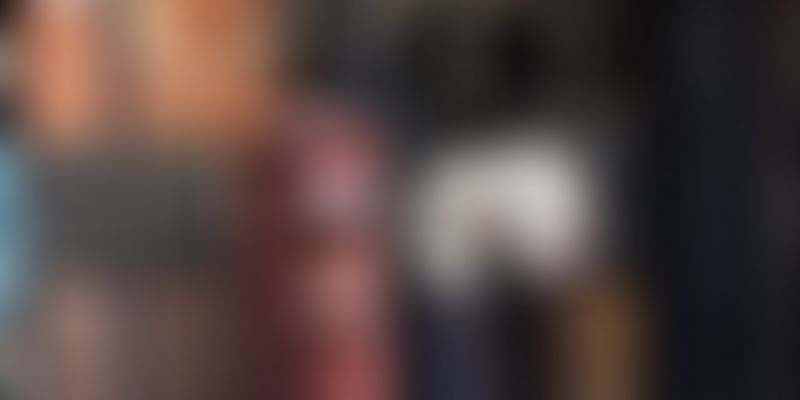 Payments under the MGNREGA and Sukanya Samriddhi Yojana will soon be made through post offices to ensure that welfare funds reach beneficiaries directly without any pilferage, the Centre said today.

Noting that the postal system symbolised the country's unity and played a major role in shaping modern India, Union Information and Broadcasting Minister M Venkaiah Naidu said post offices would never become 'past offices', as they have been dubbed by some, but would soon assume multifarious roles. Adding that the Centre's objective is to ensure that welfare funds reach the beneficiaries directly without any pilferage, he said,

In the near future, payments under MGNREGA and Sukanya Samriddhi Yojana will be made through post offices.

"Postal payment banks will soon be opened to make these payments, as there are not many (commercial) bank branches," Venkaiah Naidu said after inaugurating the Andhra Pradesh Postal and Telecom circles along with Union Communications Minister Manoj Sinha and Chief Minister N Chandrababu Naidu. Post offices would also be in greater demand as many new financial products like credit, savings and current accounts, mutual funds, insurance and pensions would be operated through them, he said.

According to him, the communications department has an "onerous task of playing a vital role in the making of a Digital India that will change the face of the country."

BSNL has a brand name. It has got credibility. It has got a bright future. It is for you to work hard, and the Centre will support you, Venkaiah Naidu told the telecom employees.

BSNL might face problems if it does not expand its cable network, install more towers, prevent call drops and render good services to customers, he warned.

BSNL was making profits in 2004 when Vajpayee left the government. By the time Modi took over in 2014, it was steeped in losses to the tune of thousands of crores. I don't want to criticise anybody for this. It has now started making profit again as there is a lot of transparency, the Union minister pointed out.

Chandrababu Naidu announced that BSNL would be allotted five acres of land in the capital city Amaravati for its state headquarters.

We would also like to work with BSNL for implementing our Fibre Grid project. Its the first time in history that we are going to offer telephone, television channels and internet through a single service, at just Rs 149 a month, he said.