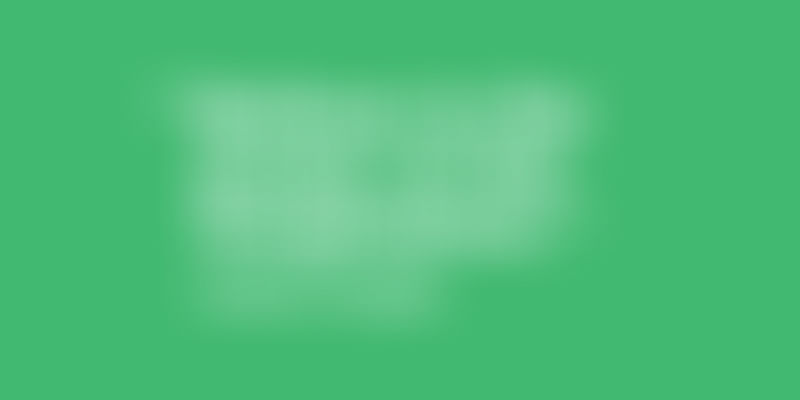 From imagination to impact, witness the memorable journey of Indian entrepreneurship in these excerpts and stories! StoryBites is a weekly feature from YourStory, featuring notable quotable quotes in our articles of this past week (see the previous post here). Share these 30 gems and insights from the week of October 9-15 with your colleagues and networks, and check back to the original articles for more insights!

Startups have the opportunity to be beacon bearers of an ecosystem in a new region. - Jawahar Surisetti, mentor

You are going to encounter an unknown set of customers who will use your products in the most unexpected ways and forms. - Janakiram MSV, DigitalOcean Tide

Very few acquisitions are able to achieve what you dream of. - Akshay Kothari, LinkedIn India

The process of engaging, nurturing, and qualifying leads can be handled by artificial intelligence now. - Nitin Bajaj, EasyLeadz

Investment in content assets will always give you a healthy return of traffic in the long term. - Deepak Kanakaraju, Razorpay.com

Being ‘better’ is just not good enough. You have to aim to be the best. - Aman Kajaria, i2u2

We just need to believe more in ourselves. - Shailendra Singh, Sequoia Capital India

Believe in the power of the imagination. - Ashwin Sanghi, ‘13 Steps to Bloody Good Luck’

The real deal is being able to understand what drives each individual in the team and striving to meet those expectations. - Shanthi Sundar, Pegasystems India

Let focus be your superpower. But don't let it become your kryptonite. - Jithamithra Thathachari, OperatorVC

There is merit in drawing insights from the enduring family businesses of India and offering principles for the new breed of entrepreneurs. – Pavan Soni, IIM-B

It is humbling to work on something that changes the lives of millions of women across the world. - Raghu Mallena, Maya

The girl child has grown stronger over the decades, but the environment and the thought process need to undergo a change. - Sucheta Pal

As a woman, you will learn the double standards of the world much sooner than anyone else. - Tisca Chopra

No one should feel that they do not belong to society. – Deepika Padukone, TLLL Foundation

The greatest waste is an unfulfilled idea that fails to connect with audiences, not because it’s a bad idea, but because it’s not packaged in a way that moves people. – Carmine Gallo, ‘Talk Like Ted’

There is a big demand-supply gap in rental properties for single tenants. - Prabhat Kumar Tiwary, YourOwnROOM

The Indian MSME sector is poised for a major leap, driven by the high growth with a high level of innovation. - Kalraj Mishra, MSME Minister

We see an average of $1 billion a year being invested in Indian startups by Singapore-based venture capitalists (VCs) and (private equities) PEs. - Jeffrey Chi, SVCPEA

Once you raise external funds, you are accountable for it. - Adhil Shetty, BankBazaar

Robo-advisory has the capability to take away the biases move to a more structured and rational investment process. - Abhishake Mathur, ICICI Securities

Whether it is B2B or B2C, the answers are going to come from customers only. - Delna Avari

Let sleep be the big idea that shapes 2016. – Arianna Huffington

It doesn’t hurt to have a mattress in the office! - Ananya Birla, Svantantrata