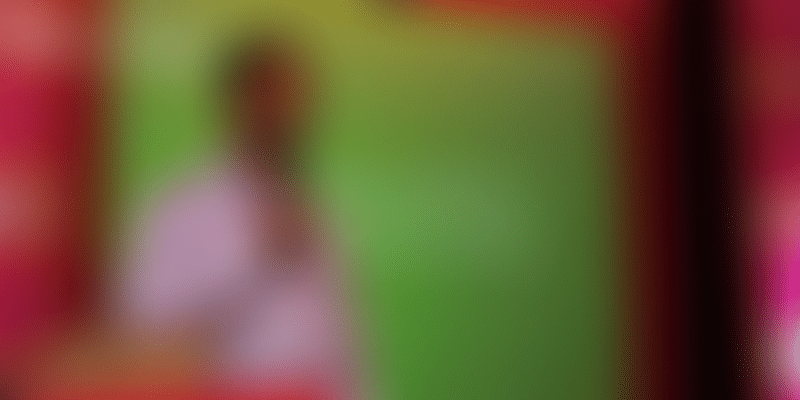 Take a look at the stock prices of three popular companies – Google, Amazon and Facebook – in the last five years and you will observe that they have done stupendously well compared to most other consumer tech companies. In fact, they have drastically over-performed compared to their peers and competitors. The story repeats itself, with China’s Baidu, Tencent, and Alibaba.

In the global smartphone market, you will see that Apple eclipses the competition with 90 percent of the profit share.

Amazon’s growth has accelerated in the last few years, reaching a point where it’s hard for others to reach the same scale or even compete.

These are examples of consumer tech superpowers which Shailesh Lakhani, Managing Director, Sequoia Capital India, shared to highlight how some successful companies have grown to become iconic brands.

Shailesh shared key pointers for startups in the consumer tech domain to stay in sync with the demands of a highly competitive and evolving sector.

Quality of growth versus any growth

“We see a lot of companies focusing on growth just for growth’s sake. But the fact is, it is not the absolute numbers that matter. Startups and emerging companies should focus on factors such as the number of loyal customers and Net Promoter Score (NPS) – a metric that measures the willingness of customers to recommend a company's products or services to others. So the quality of growth is as important as the growth itself. Customer loyalty is a big differentiator and also a big barrier for the next player in the market.”

Build something that no one else can

“When you are building a company, make sure it is harder for those coming behind you. For instance, after TripAdvisor started collecting reviews and became successful, it was and still is difficult for others to match up to their scale and reach. The same is the case with Zomato. So this is something that every startup, every company should do – make it challenging for others to catch up to your level.”

Expand your business by exploring other streams

“If you look at the success stories of the largest consumer tech companies – Google, Amazon and Facebook – you will see that they have expanded their business. For example, Apple has got iMusic, iCloud; Facebook has Places, Gifts, and Ping, Amazon has logistics, AWS, Amazon India, Google has gmail, Android, and its cloud business. These companies have been able to navigate through platform shifts, which is very important to survive.”

“Again, if you see the why some companies have grown to become big and successful, it is because they take a lot of bets. While all of them may not be successful, that doesn’t deter them from placing bets on yet another idea which they think is path-breaking. And companies that have stopped trying to be different are the ones which have lost their ground today. So in order to grow, consumer tech companies and startups should continually take a lot of bets, while being okay to lose many of them.”

Use PR and media publicity effectivity

“Startups love media publicity a bit too much. While publicity is good, it’s equally important to understand how to use it effectively. Sometimes, it makes more sense not to give out your idea or go trumpeting about your achievements, but work silently on-ground until you know you become more or less indispensable. A great example of a startup that used PR effectively is WhatsApp. Nobody knew the real reach of WhatsApp for a long time, until they became a truly global phenomenon. So, if you have a great idea, it sometimes makes more sense to keep low and stay bootstrapped for as long as possible.”

Five other key takeaways from Shailesh’s workshop were:

Capital is not always defence. Sometimes, even the profits you generate cannot be used to defend yourself.

The best defence is offense

It’s not what happens, it’s how you respond

Remember, tomorrow will not be the same as today

And, this is how you build a defensible tech company, sums up Shailesh.