92pc of India’s engineers are unemployable, Tweak Skills plans to change that 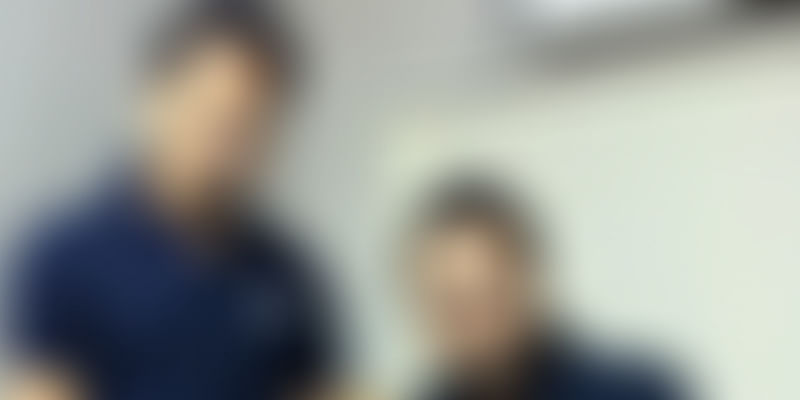 Like many other engineering aspirants, Anirban Chatterjee was relishing the moment of happiness when he got his placement offer from Stup Consultants before his final semester. He joined the company right after his exams.

The spell of contentment, however, lasted only a few days, with Anirban quickly learning that what he had studied in college had little to do with the work that was expected of him as a fresher. In spite of being a good learner, it took around five to six months for him to achieve the level of skill required of him as per working standards.

“But one thing always used to linger in my mind - if I had faced this problem, then this problem is certainly faced by millions of engineers joining the sector today,” said Anirban (26), a BTech in Civil Engineering from West Bengal University of Technology and an alumnus of IIM Calcutta.

Anirban’s inquisitiveness led him to forage for an organisation in India that trains and mentors core engineering (Civil, Mechanical and Electrical) aspirants as per industrial needs. Finding no such firm provoked him to leave his well-paying job in November 2014 and conceptualise Tweak Skills.

Anirban took pride in expressing his conviction to solve a problem faced by millions of core engineers and diploma students across India.

He was later joined by his college friend Samrat Biswas (26), who had done his MTech at NIT Rourkela and worked for one year in a developer firm.

Bootstrapped in June 2015 with a personal investment of Rs 3.2 lakh, the duo had to raise $15,000 in pre-seed investment from IIMB-NSRCEL in June this year to fund the venture’s expansion. Recalling the initial days, Anirban said that it was a great learning experience, starting from distributing pamphlets in interior belts of Bengal to pitching the idea to the Central Ministry of Construction (CSDCI) at Delhi and then raising seed funding from IIMB-NSRCEL.

Very often, Tweak Skills was misunderstood as a consultancy or coaching institute, making it harder to get the first set of customers. After visiting and pitching to eight colleges, Tweak Skills managed to convince one to run the programme.

IIM Bangalore incubated venture today boasts of having 14 colleges and more than 210 companies onboard, with an enrollment of 2,574. It conducts four workshops in each semester, clubbed with an on-site internship programme.

Bridging the skill gap of engineers, diploma and ITI students in the electrical, mechanical and civil sectors is something Tweak Skills stands for. It offers courses through a flipped classroom model, and imparts hands-on industrial training to the students as per current industrial needs.

As a part of the programme, the startup also identifies students with niche skills and provides training in their domains of interest with the help of data science. Anirban considers Civil Simplified and TeXel, both of which provide engineering training services, as their direct competitors.

According to NSDC, the real estate sector will have a requirement of 76 million skilled workers by 2022. The problem stems from students not getting the necessary skills required for a job.

The report of NSDC also revealed that 92 percent of India’s core engineers and diploma holders passing out every year who are unemployable, due to which, there is a huge demand-supply gap of skilled professionals in the core engineering sector.

The venture’s other revenue streams include college tie-ups for training and placement services and courses offered at Tweak Skills’ training centres (Smart Labs).

Seeking another round of investment

Currently operating in West Bengal, Odisha and Karnataka, Tweak Skills is looking to raise funding in the range of $300,000-400,000. In the next eight months, the firm aims to achieve 24 percent month-on-month growth while onboarding 1,000 companies.

Tweak Skills recently launched www.tweakskills.in, a one-stop solution for students, job-seekers and recruiters in the domain of core engineering.

“Don’t start a business just to do business, but to solve a real life problem. Do not rush for funding; initially focus on customers. And focus on creating brand value not deal value,” concludes Anirban.