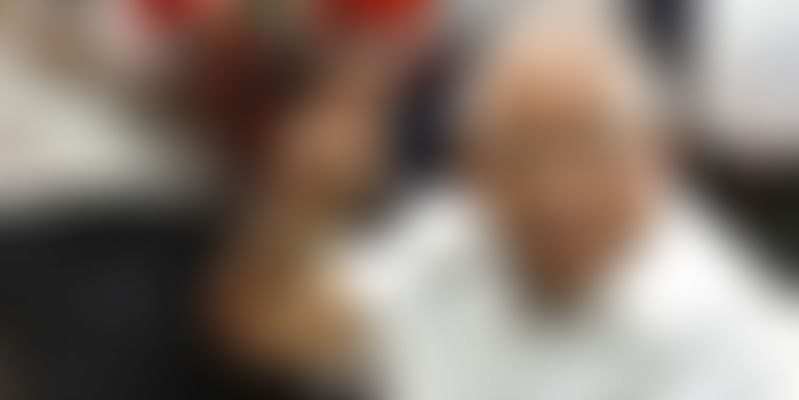 In a major breakthrough, former Karnataka chief minister BS Yeddyurappa and his family members have been acquitted in a Rs 40-crore bribery case. The BJP leader was accused of having accepted bribes to allow illegal mining in the state during his tenure as chief minister.

The CBI special court headed by RB Dharmagoudar acquitted all the accused family members including the minister’s sons BY Raghavendra and BY Vijayendra and son-in-law RN Sohan Kumar.

In 2012, the CBI had registered an FIR against the minister and his family members with charges of undue favours in illegal mining in lieu of donations to the Prerana Educational and Social Trust. The Yeddyurappa familyrun PES Trust was accused of accepting a Rs 20 crore donation from JSW Steel in exchange of favours shown by the then CM to JSW. The accusation also involves a 12-guntas land purchase at Rachenahalli.

In November 2008, when Yeddyurappa assumed office, the same land was apparently sold for a bigger sum. The trust that is run by Yeddyurappa’s sons is located in Shimoga, Karnataka. A visibly relieved Yeddyurappa tweeted about the announcement,

Justice is done, I stand vindicated... Thanks to all well wishers, friends & supporters who stood with me in my tough times. Satyameva Jayate, he added.

In 2015, the CBI had produced reports of the former CM misusing his official position. He was accused of imposing a ban on export of iron ore from the state, which in turn made JSW a major recipient of iron ore, creating a huge loss for the state government.

The report also stated that the minister had imposed a ban on the transportation and export of the metal from the state’s ports so that the firm could benefit from the drop in the price of iron ore.