Be an assertive boss, not an aggressive one 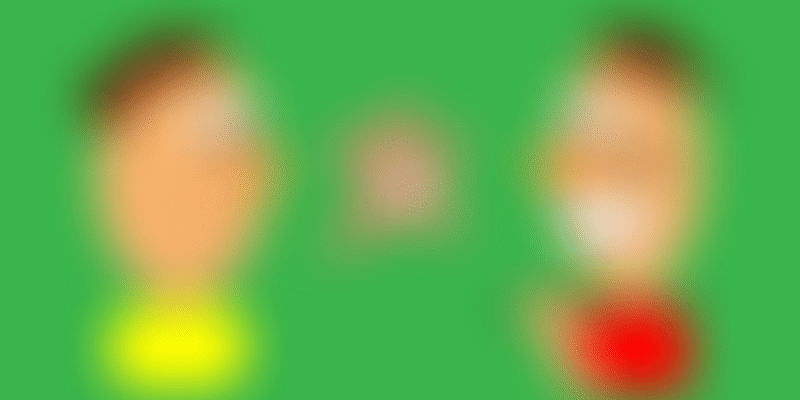 Being assertive, whether in a professional environment or personal life, is a talent not many can claim to have mastered. Why do we say that? Because assertiveness is that very thin line that differentiates you from being a pushover or being an aggressive bully who no one wants to listen to.

In our earlier article, we tried discussing habits which entrepreneurs can practise to become more assertive in their dealings. Today we would like to discuss, in detail, the very first point highlighted in the same article – where does one draw the line between being assertive and being aggressive?

We’ll begin by explaining the difference between the two. Being assertive means stating your opinion in a calm, relaxed manner, while also keeping the doors open for opposition and discussion thereon. The main focus here is to not be insensitive to the thoughts of others, while also making sure your own thoughts are clearly represented. It is a healthy form of communication, one which encourages participation and team bonding. An aggressive stance, on the other hand, would mean making the same opinion heard but so loud and clear that the other person feels threatened to concede. There is no mutual agreement or discussion here, only a forceful contract, wherein the opinions of everyone else apart from you are totally ignored. Belligerence, when accepted as a mark of competence, can lead to a very unhealthy work environment wrought with awkward and untrusting work relations. You take advantage of the higher position you hold and make everyone agree with you, but is such an arrangement going to help you in the long run? Not unless you want blind servants instead of loyal and strong-headed employees!

While trying to be assertive with your team, one constantly has to introspect and monitor their actions to know that they aren’t being too aggressive or too passive. You have to do what’s right, but at the same time, you don’t want to give your team the impression that you’re unapproachable, but also not let the reins so loose that there’s total chaos at work. Now that’s a tight rope to walk on.

Being a good listener is a very necessary trait for every good leader. Let your team know that they have a voice and their voice matters, but also make sure you don’t let your own voice drown. Indulge in more brainstorming sessions, where you sit with the team and try to crack down the pros and cons of the cumulative team ideas, including your own. This will not only give you a chance to share your own thoughts and opinions, but also let the team know that their opinions are being taken into consideration.

Well begun is half done! How you approach your team members with regards to the tasks to be done is what categorises you as an assertive or an aggressive boss. Our advice is to always start with a request (For example, “Can you do this by Friday”) and wait to see the reaction. If they accept the task, then all you have to do is monitor their progress from time to time. If they say it’s not possible, ask them why and try finding a way to complete it on time. Join the team, persuade them empathetically (“We have to do this by Friday, I know it’s difficult. How can WE do it?”), and they will surely put in their best to make it happen!

Our first instinct when faced with a situation we disapprove of is to accuse, point fingers, find the culprit, and demand explanations. How about next time, you don’t rebel, but question. What is this and why is it happening? Question the people responsible. Present your reservations to the idea. Maybe together you can refine the same situation, and the rebellion won’t be required at all.

The universal key to success – know your audience! Tried everything out and it still doesn’t seem to work? Learn to observe and play with emotional intelligence! See what works for your team, how they react to you in testing scenarios, and improvise from there. Maybe your requests are being taken as a sign of weakness, or your constant moderation is interfering with their creativity. It’s never too late to make amends!

It’s easy to delegate and disappear from the scenario. But that’s not going to help you in the long run. A lot of being assertive is about wanting to get things done the right way, in the way you deem fit. So make sure you are around to give the timely nudge to your team in the right direction. Acknowledge their efforts, monitor their growth, and while you want to let them learn from their own mistakes, you also want to be there to show them the guiding light. Lead from the front and watch how a healthy office atmosphere transpires!

It’s easy to allow your anger to get the better of you and lash out on an impulse. What’s difficult is overpowering that initial outburst, controlling it, and using the anger constructively to get the work done and avert the crisis! Do you want to be known as a good, confident and inspiring boss or one that no one feels comfortable around? We would like to vote for the former!