The businessman in superheroes and supervillians 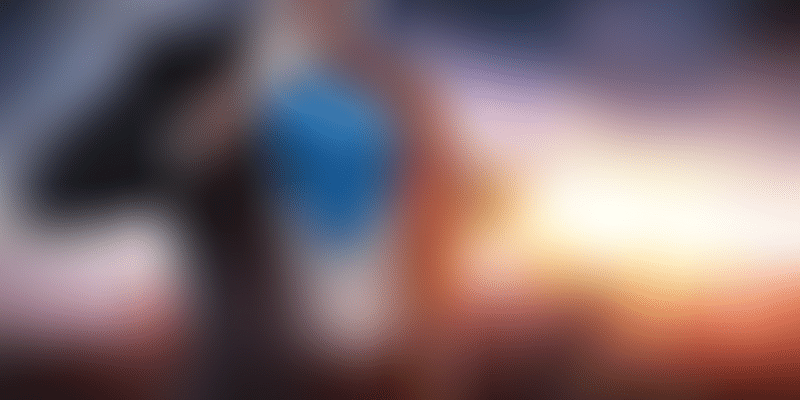 When we talk about wealthy characters in comics, the first names that come to mind are Bruce Wayne of Batman, Lex Luther of Superman, Tony Stark of Iron man, Norman Osborn of Spiderman, and Doctor Doom of the Fantastic Four. We know them very well because these comics have been adapted into movies and hence have become visible to the larger audience. But there are a few other personalities that are just as charismatic – and wealthy – as these superstars. Here we present the businessman psyche of those lesser known characters.

Mister Terrific, created by the DC comics, is a superhero belonging to the Justice Society of America (now the Justice League). The smartest of the lot, Holt is also a shrewd businessman in the series. He becomes a consultant for Tylerco, helping them with industrial espionage in return for funds to run his youth centre. He also gets unanimously voted as the chairman of JSA and soon establishes his own company, Cyberwear, which makes armours enhanced by path-breaking technology. He later sells his company to Waynetech, a company owned by – you guessed right – Bruce Wayne.

Created by the DC comics again, Ted Kord is the second Blue Beetle. He takes over his father’s drowning business, Kord Omniversal, and gives it a new lease of life. He leaves the business world to join the Justice League but later gains control over the company again to make it a subsidiary of Wayne enterprises. Being a genius inventor, he plays a key role in funding technology for other superheroes.

Adrian Veidt is the heroic vigilante of this popular graphic novel. At the age of 17, he inherits money from his wealthy family after their death. But he soon gives it all up to charity and becomes a vigilante. After some years of vigilante service, and before the implementation of the Keene Act (the law that banned vigilante crimefighters), he retires, reveals his identity and becomes a businessman. He builds a vast empire of industries manufacturing everything from action figures to perfumes, and eventually becomes staggeringly wealthy.

Penguin is a supervillian and one of Batman’s oldest enemies. Being a mobster and a drug lord, Cobblepot cleverly covers his criminal activities behind a legitimate business. He establishes the Iceberg Lounge, which legally serves as a restaurant and a night club, but covertly attracts his lawless clients. He uses this illegitimately acquired money to invent his own weapons – like, and also very much unlike his foe, Batman.

Kingpin of the Marvel universe

Fisk is one of the most formidable villains in the Marvel Comics. A wealthy crime lord like Cobblepot, Fisk learns to cover his tracks by investing all the dirty money in legitimate businesses. He loses most of his wealth when HYDRA and the Maggia crime syndicate conspire to overthrow his crime hold in New York City. He flees to Japan and starts his first legit business of spices, only to return wealthy and start gang wars again.

These characters and their business abilities have been meticulously crafted with realistic details. So if you’re an entrepreneur, following the stories of these businessmen – just as you do of real people – might just give you very valuable business lessons.