5 notable reactions from the world media to Modi’s demonetisation 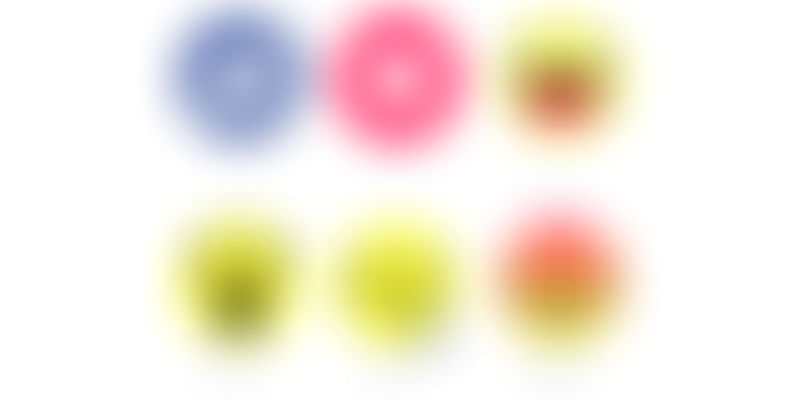 Prime Minister Modi’s ban on Rs 1,000 and Rs 500 notes to curb corruption shocked the rest of the world and generated a good amount of dialogue. The demonetisation initiative brought out a fair share of criticism and acclamation. Apart from the funny Tweets taking amiable jabs at Modi, most of the bigshot media houses have expressed their serious opinions on the demonetisation, providing new perspectives on the same. Here’s what the media around the world had to say on the matter.

The Chinese media has offered its appreciation and advice on PM Modi’s advance on corruption. They have called it a “bold and decisive step”, but expressed that it is not enough. They believe that “delivering a corruption free country requires more than banning currency notes. The key should be reforming systems.” Having dealt with its own share of corruption, China urges India to work towards creating a transparent system.

BBC is of the opinion that PM Modi’s scheme to curb corruption is not well planned. Criticising the move, they have pointed out that the initiative is “mired in confusion” and that the effect of the money supply is unclear. It is also uncertain if it will take out a considerable amount of cash in circulation. They have also expressed concern about the impact of this strike on corruption in rural India. Expressing concern over another black market that could arise, they stated, “Will they still use the old notes or will ‘a black market in black notes’ emerge?”

The Independent, one of Singapore’s leading newspapers has reported that PM Modi has pulled a “Lee Kuan Yew” in an attempt to eradicate corruption. In their article, they express how Modi’s plan resembles that of Singapore’s first Prime Minister, the late Lee Kuan Yew. Lee Kuan Yew, who served the Singaporean government for up to three decades, attempted to fight political corruption between the years 1986 and 1994.

The dilemma of expatriates was expressed in The Kuwait Times. They mention in an article that the effect of the demonetisation “has caught many Indian expatriates unawares in Kuwait as money changes refuse to accept the currency.” Kuwait is home to around 80,00,000 expatriates, and as per prevalent practices, the non-resident Indians (NRIs) stash away Rs 25,000 which is a legal entitlement to meet their immediate requirements when they travel in and out of the country. Several people are left with some hefty sums of money which they find impossible to exchange before the deadline given by the government.

Calling it a “clever plan”, Forbes expresses that the “note switch appears to be working.” They mention that $30 billion in rupees was deposited in banks. They also seem to be optimistic towards the initiative despite opposition from Arvind Kejriwal.

What’s your take on the demonetisation? Do let us know in the comments below!