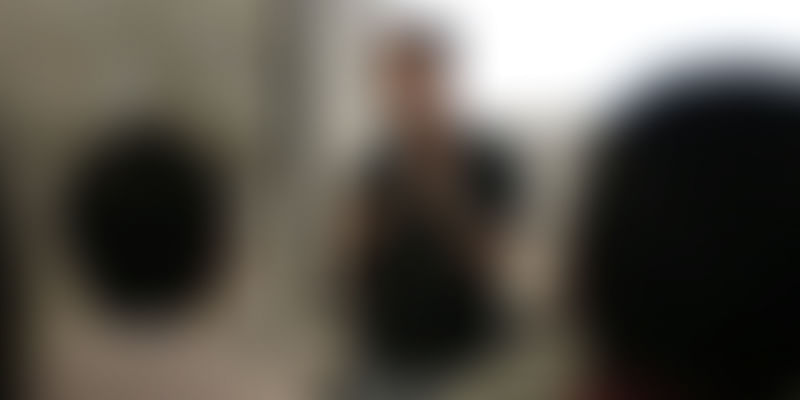 Indonesia’s hyperlocal transport, logistics and payments startup GO-JEK has announced its acquisition of Leftshift, a Pune-based mobile application developer that specialised in designing and engineering mobile applications for popular startups such as BookMyShow and Walnut.

According to GO-JEK, the acquisition is aimed at strengthening and upscaling the company’s product development, design and engineering. With this acquisition, the India headcount of the company will swell from 60 to well over 100.

This is the fourth Indian startup acquisition by the Indonesian unicorn and the second this year – in August, it had acquired Bengaluru-based Pianta, a startup that specialised in on-demand home healthcare services.

Sudhanshu Raheja and Abhinit Tiwari started Leftshift Technologies Pvt Ltd in 2007 with the intent of creating apps that people would find easy and convenient to use.

The bootstrapped startup has offered its services to well-known startups and large companies such as Craftsvilla, Practo, Byju's, NH7, CitrusPay, PepperTap, Airtel and Emerson. In the last couple of years alone, these apps collectively have been downloaded more than 42 million times and several of them have been featured on the App Store.

Prior to the acquisition, Leftshift was engaged with GO-JEK on a regular basis to support the latter in the development of its mobile app.

On this acquisition, Sudhanshu Raheja, Founder and CEO, Leftshift says, "The opportunities and challenges at GO-JEK are beyond thrilling. Moreover, the fact that our work would help millions of GO-JEK mobile app users in Indonesia is something we are very excited about as well."

Founded in 2011 by Nadiem Makarim, GO-JEK is a hyperlocal transport, logistics and payments startup. Having started as a bike-taxi business, the startup has diversified into food delivery, courier delivery, grocery delivery and even has aggregated trucks on its platform.

Go-Jek, which is backed by Sequoia Capital India and Yuri Milner's DST Global, zeroed in on the Indian companies while searching for a solution to a software bug that hit its mobile application.

In August 2016, GO-JEK had raised over $550 million in a round of funding led by KKR and Warburg Pincus LLC. Following the deal, the startup was valued at over $1.3 billion.