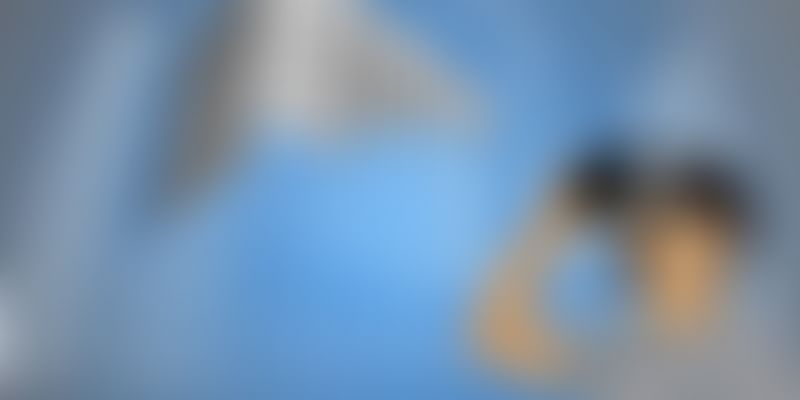 Google has tied up with Archaeological Survey of India (ASI) for 360 degree virtual tour of 280-odd monuments across the country, an official of the tech giant said.

He said ASI had given the permission to Google for creating the virtual tour, which would be available in the maps. Some of the major monuments are Taj Mahal, Victoria Memorial and the ruins of Hampi, he said, adding eight were from Kolkata.

He said Google has launched an array of products in India like offline view of maps, live traffic alerts and inclusion of unknown places on the maps by local guides. Asked about Google Street View, Gupta said that authorities at the central and state levels were denying permission.

"In India we are trying to work with the state and central levels for allowing Street View," he said, adding neighbouring countries like Bangladesh and Sri Lanka had allowed the same. Gupta said one billion people across the globe were using Google maps and India was among the top five.

Also read : Why Google’s Street View has been rejected by the Indian government

In 2013, Google had partnered with the Indian Ministry of Culture and the Archeological Survey of India to bring Street View to over 100 monuments in the country, providing a 360-degree view of these structures that will be available to anyone with access to the Internet. The Taj Mahal, the Ajanta and Ellora caves, and Qutub Minar, an ancient Islamic monument, are three structures that will be featured on Google Maps, as well as on the company's world wonders site. The company tried to map Bangalore's streets five years ago, but ran into regulatory roadblocks that forced it to call off the project.