Hillary Clinton’s loss is just the beginning, not the end 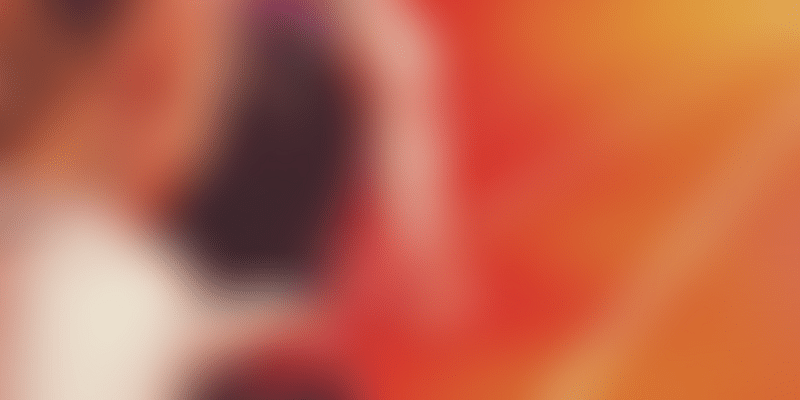 "We have still have not shattered that highest and hardest glass ceiling. But some day, someone will."

Hard-hitting yet powerful words by Hillary Clinton after the election results were declared. Words that evoke hope, the hope that someday a woman will be the President of the United States of America.

Hillary played the "woman card" to script a narrative that represents the collective female aspiration of seeing a woman in the world's most powerful office. What she did was to provide a window of opportunity for women to dream the impossible.

She once told me girls couldn't be #astronauts or #presidents. Showed her #SallyRide. Hope to show her @HillaryClinton tomorrow. #Imwithher pic.twitter.com/U4nsmFfw5Q

In the last two centuries, the US has managed to keep women out of the Oval but Hillary almost changed that, and although she wasn't the perfect candidate, her fight till the very end was inspirational.

Women in America have come a long way — from having no voice to fighting for the right to vote and ultimately using that right to vote for a woman. Although Hillary missed out on making history, all is not lost — just her being in the race has set the tone for things to come. Women and girls across the US can believe that their presidential aspirations are not unrealistic. It's not impossible. It just hasn't been done yet.

"The first president I got to vote for was black like me. And now I get to vote for a lady. It's just amazing." -Dominique #OHVotesEarly pic.twitter.com/Z59cQ9Oz8M

There is indeed no doubt that Hillary’s victory would have changed things for women. A woman behind the resolute desk, in the Oval office, in the briefing room, and aboard Air Force One — it would have been an avatar no American woman had been seen in before.

It would definitely have shaken up the White House and how things have transpired within its walls for centuries. Some protocols would have changed, some rules rewritten.

It was an opportunity to encourage young girls and women to show that the sky, or in this case, the globe, is the limit. Having that one woman president would have made a world of difference.

While Hillary's loss gnaws at us, it also beckons us to understand that as women, the bar is much higher and hence, we women have to put in extra effort to scale that extra hurdle.

And though women in the USA and even across the world feel the pinch, the loss is Hillary's to shoulder. It is not an end of our hopes, dreams, and aspirations.

To see Hillary transition from former First Lady to President would have been a huge kick for women across the globe. However, all is not lost. The inspiration Hillary gave us has already found an outlet on social media, with people calling upon Michelle Obama to run for office, although whether she will actually do so remains to be seen.

Meanwhile, we need the women in the US to take the race forward, to gear up to fight the battle in their homes, their community, at the workplace, and with everyone who thinks that women can't do it. A number of glass ceilings need to be broken before we penetrate the ultimate one.

And Hillary is a good example of someone who did it, who almost made it to the top. If she could, so can any number of women in America. The time for women to stay outside is over. The White House beckons and it's time we start working towards creating history.