6 steps to diffuse conflict at your workplace 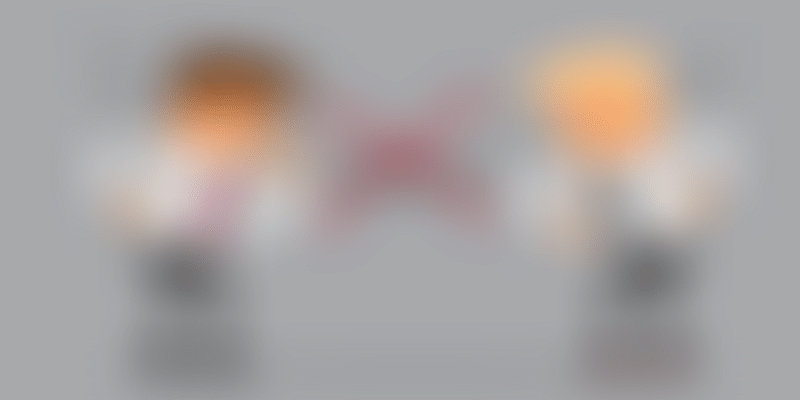 We spend most of our waking hours inside our office, and it is paramount that we have a cordial relationship with the folks at our office. But it so happens that not everyone is set out to be nice with you in the workplace. If you are a manager, you can often find yourself in the midst of warring employees. When such disagreements happen, it can ruin the entire atmosphere in the office and make it difficult to work as a team.

Let us see how such conflicts can be defused before things go out of hand.

Be observant of the warning signs

In the initial stages when conflicts are in the brewing stage, the signs would be subtle and need keen observation to identify. These could take the form of indirect jabs about the work culture or at a co-worker, passive-aggressive behaviour, sarcasm, and similar behaviour. When you see such things happening on a consistent basis, it is time to address this inappropriate behaviour in person.

Listen to both the parties

Before taking any decision, ensure that you consult both parties involved. Take their opinions separately and understand why the tension began in the first place. Discuss specific events that led to this conflict. Then, bring both the parties involved together to listen to each other’s perspectives. This might lead to a better understanding of facts.

Both parties might have common concerns that can be resolved by finding common ground and arriving at a suitable compromise. This could be the beginning of defusing the entire problem. But ensure that both parties are willing to get over their egos to solve the problem together.

Encourage both parties to keep calm during the negotiation. If one person’s argument is not taken well by the other, don’t let the latter react in frustration. The entire exercise would be futile if any bad blood is displayed during this time. Try to restrict the discussion to just the facts, with the sole intention to solve the problem permanently.

Ensure they attack the problem and not each other

There should be no personal barbs at each other. No pointing fingers at who started the issue. Ask both the parties to look at the problem objectively and how it could be effectively thwarted. Before you make both the sides meet each other, you should take assurance from the people that there will be no open animosity in the room. It is easy to rake hatred when things are being discussed.

The worst thing that can happen during the ‘talk-it-out’ session is to lose one’s cool doing so. As an entrepreneur, it is your responsibility to ensure that your ship sails smoothly. Getting everyone back on board with nary a conflict to show should be your ultimate aim as the captain of the ship. Discuss the positive things about both the parties. If there was a cordial relationship between them earlier, make sure to bring it up. Reminiscing good memories is a good way to take stock of the mutual discord. Show to your employees that you are leader material by bringing the dispute to a halt with a neat and collected mind.

Such delicate situations can metamorphose into a cancer that eats up the morale of the entire organisation. This is why leaders should be on the lookout for any such discord to cool the situation immediately. Once the problem is resolved for good, make sure to celebrate the same by taking both the parties out for lunch or dinner.