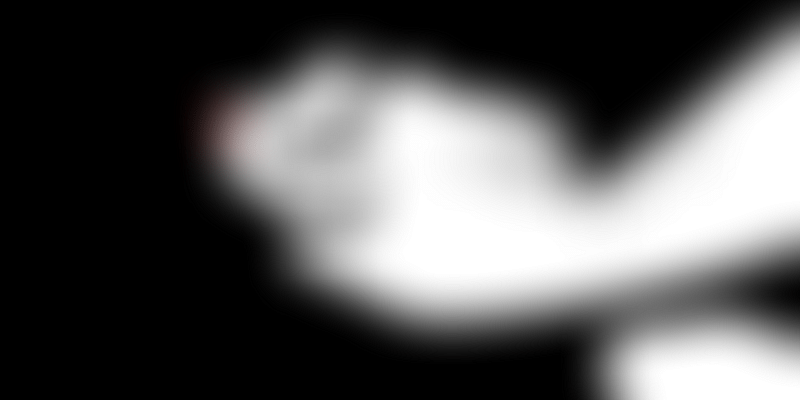 Harassment occurs everywhere, but it doesn't always take the same form. Just because one type of harassment is prevalent in a particular city doesn't mean it will be so in others as well. In order to understand this, we need to have a sound understanding of what is happening where. To assess the safety of women in different cities, we at Safecity analysed crowdsourced data available to us in the form of reports of various forms of harassment, and then drew conclusions based on them.

Commenting tops the list in NCR (National Capital Region) and Mumbai. More than a fourth of the harassment cases reported in the former fall into this category, whereas in the latter they form a fifth of the incidents reported. In the rest of the cities, touching/groping came out to be the most common form of harassment.

More than a fifth of incidents in other cities mentioned either touching or groping. This clearly shows that in smaller cities,women are at a greater risk of being abused physically than in larger cities. Moving further down the list, touching/groping accounted for 16 percent and 20 percent, catcalls/whistles accounted for 14 percent and 12 percent, and ogling/staring amounted to 14 percent and 10 percent of the reports from NCR and Mumbai respectively.

The top four types of harassment remained the same for the two cities, with variations in the proportion of reports. For the rest of the cities, commenting was reported as the second most common type of harassment (17 percent), followed by catcalls/whistles (13 percent), and ogling/staring (11 percent). Although there are differences in cities, broadly speaking, women, regardless of which Indian city they live in, are likely to encounter one of these forms of harassment on a regular basis.

After these types, in NCR, sexual invites were reported most often (6 percent). In the rest of India, the next group of reports was indecent exposure (8 percent) or sexual invites (8 percent). In Mumbai, these incidents were not as common, with people reporting other incidents, such as stalking (9 percent) more frequently. This serves as an indicator that women in Delhi or the rest of India are harassed with sexual invites more often than women in Mumbai. Across all cities, the incidents of harassment with the lowest numbers were those relating to women from the Northeast. On the whole, verbal, non-verbal and physical abuse are the most reported across all cities.

Though our sample for geographies other than Delhi or Mumbai is currently thin, we still did see a few patterns for states in which we have a decent number of reports. In Tamil Nadu and Karnataka, touching/groping topped the list of incidents reported, accounting for ~40 percent and 28 percent respectively. In Jammu and Kashmir, catcalls/whistles were the most reported incidents (28 percent), followed by stalking (21 percent). While the most common incidents reported in Maharashtra were commenting and touching/groping, with 21 percent and 18 percent of reports respectively, it is important to note that a whopping 15 percent incidents of poor or no lighting were also reported, indicating that it may serve as a forerunner for other incidents.

While there are quite a few patterns and differences across cities, it is important to note that it is entirely based on our latest crowdsourced data, which we refresh every month. Due to the continuous addition of new data, some of the insights may change. In order for us to be able to generate the most meaningful insights, it is absolutely important that more of such incidents are reported on a regular basis and that they do not go unrecorded. The more these incidents are reported, the more meaningful our conclusions will be. I encourage all of you to report any such incident you come across. It may serve to save someone someday.