Cashless push: No tax on sale/rental of swipe machines in Gujarat 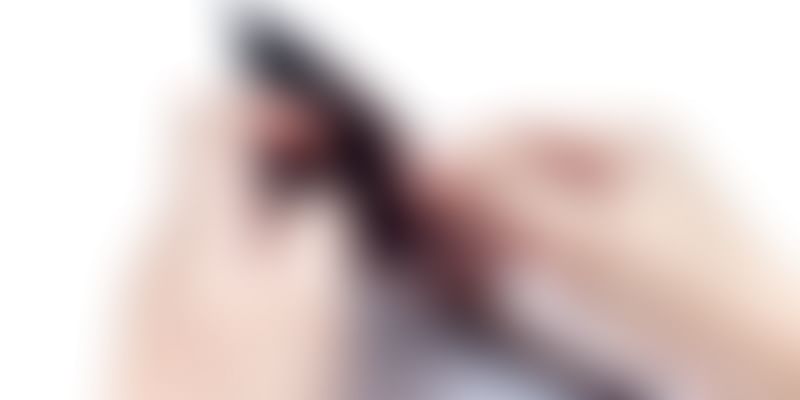 In a bid to promote cashless transactions in Gujarat, the state government on Tuesday announced withdrawal of the tax applicable on the sale and rental income of the Point of Sale (PoS)-swipe machines.

At present, government charges 2.5 per cent and 12.5 per cent tax, respectively, on the sale and rental income of such machines. Gujarat Deputy Chief Minister Nitin Patel at Gandhinagar announced,

At a time when Central government is pushing for cashless economy, state government has decided to encourage such transactions. Thus, we are abolishing the prevalent tax levied on the sale as well as on the income generated by renting of the swipe machines

According to him, such swipe machines are purchased by banks and given on rent to merchants to accept payments through debit or credit cards from customers.

Our government has also decided to provide two swipe machines each to villages having more than 10,000 population free of cost. Both these steps by our government would give a boost to cashless transactions across the state, Patel added.

Prime Minister Narendra Modi’s master plan to handle the after-effects of the demonetisation is much like an onion — many-layered and occasionally tear-inducing. From choking the parallel economy to pushing cashless transactions, the move has created ripples that will not die down anytime soon.

In the aftermath of the cancellation of the legal tender character of old Rs 500 and Rs 1,000 notes, there has been a surge in the digital transactions through use of credit/debit cards and mobile phone applications/e-wallets etc. To further accelerate this process, the Central Government has today announced a package of incentives and measures for promotion of digital and cashless economy in the country.