Culture begets success. Or does it? 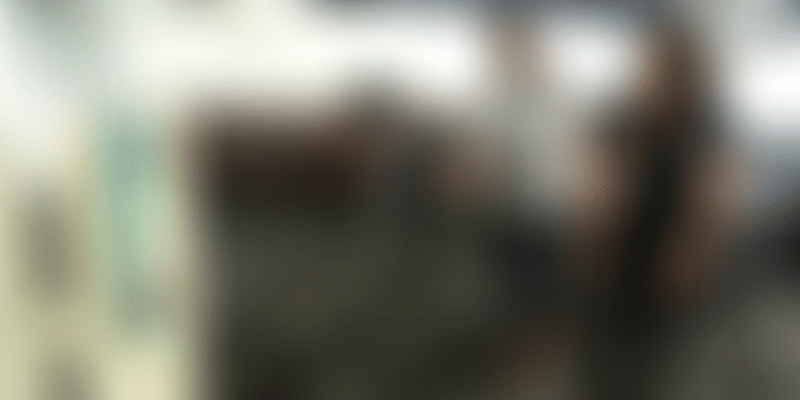 When talking startups, culture is perhaps the most discussed subtopic. And that’s precisely is the problem — culture is something that’s often spoken about, but not understood as much.

There’s a proclivity to associate culture with office perks, Beer Fridays, workplace movie marathons, and whatnot. As tempting as that might be, culture is anything but that!

To set things straight and break the ice, culture is, simply put, the foundation upon which the success of a company is built, which means that the perks and everything else that employees enjoy and cherish, are the result OF great culture, and do not result IN the creation of great culture.

So what make this great culture happen in the first place? How can startups let a healthy and successful culture breed and proliferate throughout the organisation?

It all starts with curiosity — something attitudinal, but which reflects largely on culture. Curious people discover new things, question status quo, invent, or at the very least, innovate. More importantly, curious people tend to push their boundaries, as well as those of their teammates, a little further.

Another prerequisite is to have team players. Clichéd, sure. Compulsory? Absolutely! It’s totally permissible to compromise a bit on core work skills if employees make up for it by being exquisite team players, the reason being that brilliant narcissists, or solo players, can have the most detrimental effect on your company, and in your growing phase, that could be the end of days for you.

The next thing to look out for is whether your employees are fundamentally good human beings. How is this related to building great culture? As hard as it is to admit, the concept of “I can succeed without you failing” is hard to grasp for a lot of people. Employees who feed off others’ failings are like slowly multiplying cancer cells. Not only do they spread negativity but bring down the overall performance of the company. On the other hand, fundamentally good and humble employees accept and realise that the only win in the organisation is if the organisation wins as a whole.

Next on the list is the approach taken to set up a hierarchy in your startup. A word of advice here: an organisation that believes in a flat hierarchy is any day better and more flexible and rewarding than the conventional top-down model, wherein the two-way flow of ideas is deeply restricted. Undoing this system is very tough. On a side note, a flat hierarchy doesn’t mean that you don’t have a boss or nobody is making more money than you. It indicates the ease of discussing ideas and opinions, even if they are contradictory, without the fear of retribution. As an example, even a fresher can stand up to the CEO and challenge status quo knowing that it will not be taken as a personal offence.

To put things into perspective, here are six crucial pillars that I believe are necessary constituents of a successful culture.

I had the pleasure of interacting with Dheeraj Pandey, the founder of Nutanix recently, and what he said about culture was this:

While it seems slightly counter-intuitive, it can’t be more accurate. great culture in an organisation that is stagnant or underperforming will easily crumble. Only success allows for positive reinforcement of good culture, which then also prepares you to face the tough times as well!

What makes your company culture stand apart? Do leave your thoughts in the comments below!