How to deal with negative employees at the workplace 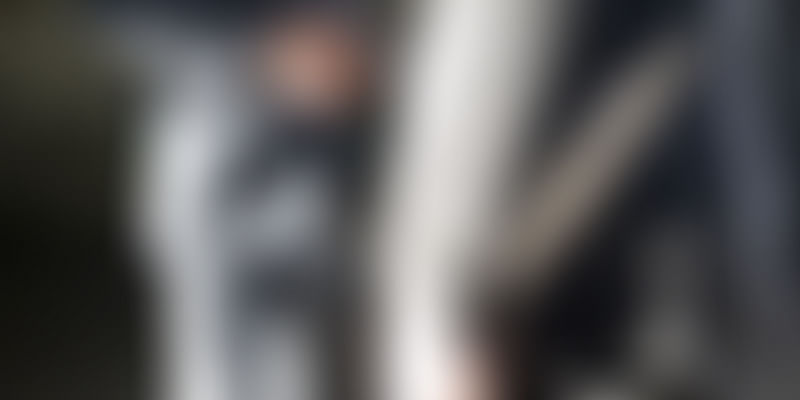 Negativity at the workplace is a managerial curse not to be wished upon even your worst enemies. We have already spoken about how working with negative colleagues can disrupt your productivity and happiness at work - and this makes it all the more essential for the management to step in and make sure that things don’t escalate.

One negative thought from one unhappy employee, like gossip, can spread like wildfire, and before you know it, your entire team is finding faults in everything you do. Many managers just choose to avoid this for as long as they can, or fire the "troublemakers" and find the easy way out - but is that really how you should be handling negativity? We’ve got something else in mind...

Pay attention – We can't stress on this enough - good managers have to learn to be good listeners if they ever want to stop complaining about their employees. It is normal (and almost inevitable) for negativity to quietly sneak into your otherwise positive workplace, and as a manager, it's your responsibility to notice it at the outset, seek the root cause, and try to eliminate it before it leaves the entire organisation demotivated. Be a keen observer, ask questions, try and understand why a certain employee is being negative. A negative employee doesn't translate into an unproductive one. Firing him, avoiding him, or bending over backwards just to accommodate him will not help anyone in the long run. The key is to listen, and try to show the employee why he could be wrong, while also trying to understand if you are in any way wrong yourself.

But don't join the grape-vine – While making an attempt to observe and seek feedback, don't ever make the mistake of becoming a snoopy boss who goes around trying to gossip with employees about other employees. No one can trust a manager who tries luring team members to out their colleagues. By doing this, you're not only spoiling your own reputation, but also spoiling the team equation and spreading further discomfort and negativity around.

Honest conversation - Be clear, consistent and honest in your conversation with your team. Negativity at the workplace works just like a game of Chinese Whispers. Nothing curbs gossip more than the truth from the source’s mouth. So, make sure you're letting your team know what's really going on, so that at least the more sensible and optimistic ones don't fall prey to the lies doing the rounds, and try spreading some positivity instead.

DIY - At any workplace, it's not just the employees who are being monitored - the bosses are under a microscope too. Employees keenly observe every sign of weakness and inability to conform to the rules that you yourself have set. So when you are setting some strong standards, you have to make sure that you adhere to the rules as well, showing your subordinates the way. Whether it's a 9-to-5 work rule or a mandatory weekly team potluck - your inability to follow your own rules will lead to further rebellion at work.

Greater responsibility – You have tried asking questions, having a conversation, and being as understanding and accommodating as you could. But the employee still isn't convinced. Instead of giving up or firing the person, try some reverse psychology and let the employee step into your shoes for a clearer perspective. Switch roles and try seeing how the disgruntled employee offers solutions to the problem. This will not only help the employee see the problem through your eyes, but also give you further insight into their problem. Win-win!

Give and seek feedback - As important as it is to seek feedback from your employees on all major management decisions, a good manager should also not shy away from giving honest and strong feedback to employees. Have regular one-on-one meetings, more with the difficult and unhappy ones, to let them know you're watching and that you know what's going on.

Contrary to popular belief, negativity is not best left alone. Closing your eyes to something that you know is happening will not make it just melt away. Ignoring a growing grape-vine at your office will more often than not leave the entire system uninspired, not only affecting the overall work productivity, but also the morale and satisfaction of the most optimistic employees. So, work today towards building a more positive, productive and happier workplace!