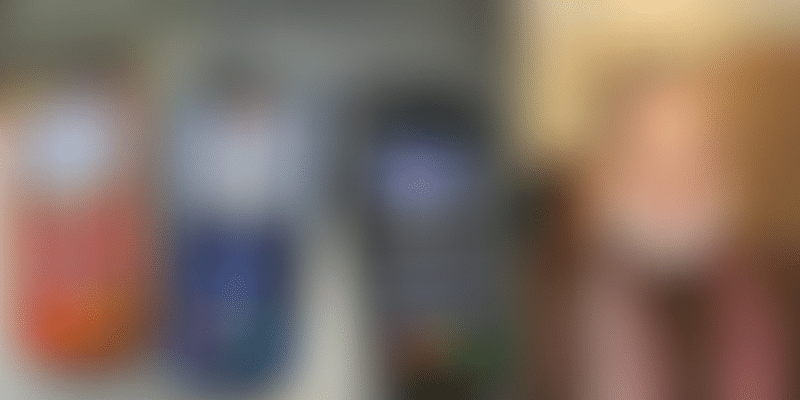 To educate people about digital and cashless payments in India, Union IT Minister Ravishankar Prasad has recently launched a new 24-hour free-to-air TV channel. The channel, called DigiShala, will initially be available in Hindi and English, after which it will be launched in other local languages as well.

According to a DD News report, Prasad said, "The channel will encourage people for digital payment in their everyday life. The channel will be airing shows targeted at the rural and suburban population to inform them of various aspects of going digital like e-wallet, UPI, USSD, Aaadhaar, and usage of cards through talk shows and demonstrations."

As of now, the 24-hour TV channel has less than four hours of original content. No extra budget has been allocated for the channel as it will use Doordarshan’s resources. "So, we would run that for the time being in a loop. This is more about educating people and playing in a loop helps, but more would come in time,” a senior official told Business Standard.

According to the IT Ministry, ever since PM Modi announced the ban on Rs 500 and Rs 1,000 notes, digital payments have grown at the pace of 400–1,000 percent. The ministry hopes that the new TV channel will help accelerate this growth further.