4 reasons why you should not ‘friend’ your colleague on Facebook 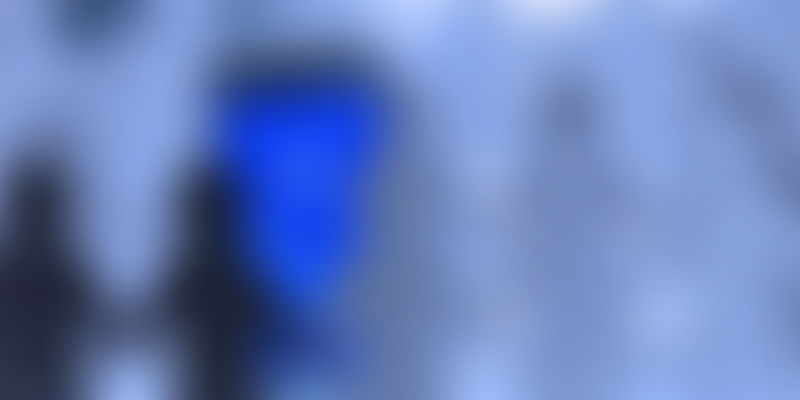 Social media has indeed made the world a small place. Today we value individuals based on our ‘mutual friends’ on Facebook and validate ourselves by the ‘likes’ on our Instagram pictures. While social media has its perks of networking and is also a great way for keeping in touch when it comes to lazy bones like me, it has also reduced our privacy levels by infinitum.

Let’s look at Facebook, the linchpin of social media connectivity. The idea of ‘it’s not official unless it’s on Facebook’ has penetrated through the walls of workspaces as well, and before you know it, you’re monitoring your feed so that your boss doesn’t know that you skipped work because you were too hungover from last night’s party.

To friend or not to friend, that is the question. And it’s a super stressful one when it comes to accepting friend requests from people at work because once they are on your friend list, they have access to your personal life. Nine out of ten times, that’s a tad bit on the scary side.

In a report conducted by Millennial Branding, it was found that to some degree, most users limit the details of their professional lives on Facebook. It says that 64 percent of Gen Y Facebook users don’t list their employer in their profile, some likely out of concern that they could be easily found by co-workers, something that they would well like to avoid.

For those of you who are nodding along to this, we wish to convince you further by listing out a few reasons as to why you should probably not become Facebook buddies with your ‘second family’ from work. (Not to mention the fact that you probably have your real family on limited profile)

Why I really skipped work

There’s always a possibility that you had one too many drinks during Happy Hours the night before, and when you woke up with a pounding head and the realisation that you aren’t 18 anymore, you make that call to your boss telling him that you’ve unfortunately got a bad case of food poisoning. However, in the meanwhile, you may have uploaded a ‘wild’ picture on Facebook in your drunken state.

Now if you happen to have your colleagues, or even worse your boss, on your Facebook friends list and they happen to come across that particular picture, well, you can probably guess the rest.

My status my choice

Do you really think twice before putting up the weekly ‘I hate Mondays’ status message? Or put up a well-worded, extremely passionate anti-X message about a politician a celebrity? You have to keep in mind that when you accept your colleagues into your Facebook page, you are also giving them access to your individual opinion, which may or may not agree with them. For instance, say you put up a status against a media organization, and your colleague’s daughter works in the editorial. Or say you speak out and share links against the current government? What if there is someone with ties to that party in your office? In such situations, you will need to filter every single word or line that you type, not to mention the pages you like and join. Does that sound like ‘freedom’ to you?

That wasn’t me in that picture

It’s difficult to keep monitoring your feed. My roommate asks me to not tag her in any pictures and even has that option to ‘approve’ the same before allowing it on her timeline. But to what extent? Sometimes, the occasional slip-up does happen, and a less-than proper picture or wall-post can arrive neatly on your timeline. It could be a picture of you doing shots from five years ago, but that doesn’t matter, because it’s already been seen, judged and maybe even taken a screen-shot. This is especially disconcerting if you’re the boss, considering it gives your employees a whole different kind of ammunition.

Some colleagues can be extremely enthusiastic about everything you put up on Facebook. Not to mention the fact that they will always have an opinion about all of it and will be more than happy to share it, sometimes in comments longer than this article. Then there will be those near-sadist fellow workers who consider it their job to go through your oldest and ugliest pictures and circulate it widely. It doesn’t matter if you were going through your punk-teenage rebellious phase or your hipster phase. To them, it’s still funny.

Now you could argue that there’s no way around it and it appears rude if you don’t accept the requests from people you know you’ll be seeing tomorrow. However, in such situations, you can always be straightforward and tell them that you reserve your Facebook activities for a close circuit of only family and close friends. Ask them to get on your LinkedIn instead.