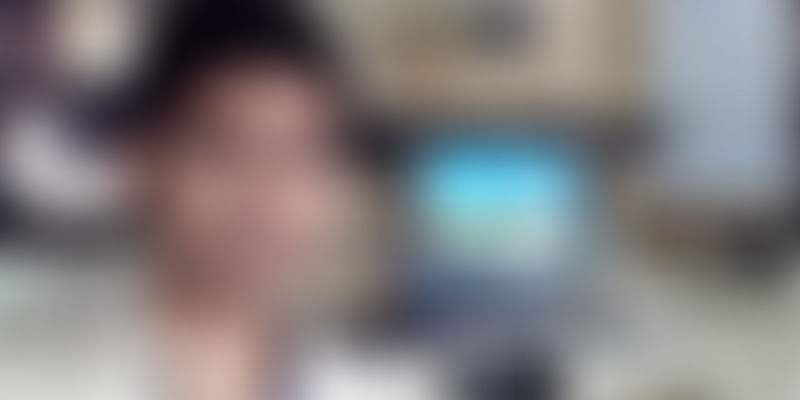 The market for refurbished products is growing, and the category is seeing a great deal of interest from many stratups

Jayant Parab, a 16-year-old 10th standard student, creates computers from e-waste. He aims to provide computers to every household as well as solve the rising e-waste issue in the country, killing two birds with one stone. Three years ago, at the age of 13, he had built his first assembled computer.

“Owing to high prices, owning a computer is still a distant dream for many. But if we address the price point, we could be able to change the situation and realise the dream of making it a household necessity. And it is possible. We can create computers from e-waste and produce the cheapest of machines. Building computers from e-waste will be a twofer,” says Jayant.

Jayant’s computer costs a mere Rs 5,500. It’s portable and has all the specifications that a normal computer has, and also comes with a one year service warranty.

The Department of Industrial Policy and Promotion (DIPP) has also committed to providing Jayant with any sort of help he needs in his endeavour.

An early and inspiring start

“In 5th standard, Jayant repaired a laptop than an office had disposed of. For me, it was an exhibition of extraordinary quality. He had then expressed the desire to address the e-waste problem of the country and bring the computer within reach for the common man,” says father Ravindra Parab, who is a scrap dealer.

He adds that he was an auto driver at the time of his son’s vow. Jayant inspired him to get into the business of scrap dealing.

Jayant says that lakhs of tonnes of e-waste are produced in India ever year, only a small percentage of which is refurbished. Scrap dealers tend to treat the entire e-waste dump as scrap, which is not the case. A large number of items are in functioning condition or can be made functional after some repair. Just consider the possibility if the country refurbished this waste to its full capacity.

He adds that he sources e-waste from offices, schools, residences and individuals as they replace old machines with new ones. He is working with his father and brother, and they have collectively built around 70 computers from e-waste in the past two years. The assembled computers are sold in Jayant’s father’s shop. Besides, they also use references from people and friends to sell the refurbished computers.

Jayant also wants to create job opportunities for less educated, unemployed people. If these people were to undergo training and learn the assembling of a computer, they could earn a living through this job, while simultaneously solving the pressing problem of e-waste.

India is the fifth largest producer of e-waste, discarding roughly 18.5 lakh tonnes of electronic waste each year, says an Assocham study. The rising levels of e-waste generation have been a matter of concern in recent years.

During June this year, Assocham released a report stating that India’s ‘production’ of e-waste is likely to increase nearly threefold, from the existing 18 lakh metric tons (MT) to 52 lakh MT per annum, by 2020, growing at a compound annual growth rate (CAGR) of about 30 percent.

The Ministry of Environment, Forest and Climate Change has notified the E-Waste (Management) Rules, 2016, in which producers are for the first time covered under extended producers’ responsibility (EPR).

An Assocham-cKinetics study pointed out that the global volume of e-waste generated is expected to reach 130 MT in 2018 from current levels of 93.5 MT, growing at a CAGR of 17.6 percent.

Amidst this alarming growth in e-waste, many companies have come up aiming to offer solutions in this area.

RenewIT, Renew and many more are offering renewable solutions and have a common goal — to make the computer an affordable asset and address the rising e-waste challenge. Besides these, there are startups like JustLikeNew, Gozunk and Reboot that are providing solutions in damaged electronics products.

According to experts, the estimated latent PC market demand is projected to be over 50 million units, which is an opportunity of about Rs 50,000 to 60,000 crore, in addition to the existing market. The startups in this category are vying to capture the desktop market as they also eye the growing mobile market and try to offer refurbished solutions in that segment.